Zelesnik culminated a 45-year career in packaging by serving as the association’s executive director for the past five years before retiring in late 2010.

“During Stan’s tenure, the Contract Packaging Association has experienced significant growth and success,” says CPA President John Riley, who presented the award along with new Executive Director Ed Landon. “We appreciate his tireless efforts on our behalf, and wish him all the best in this new phase of his life.”

Zelesnik began his career as a packaging trade press journalist, eventually leading to positions in senior management with a number of packaging publications. He also served as director of education for the Institute of Packaging Professionals before joining the Contract Packaging Association as executive director. 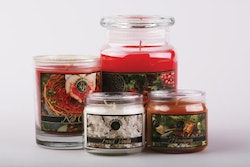 Get on board with digital printing 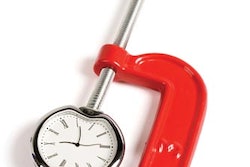 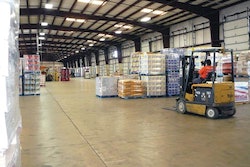