Combining film based on the very latest in downgauging technology to provide the necessary strength, the right holding force, and good puncture resistance, Lachenmeier stretch hood wrapping technology offers customers considerable savings due to possibilities of downgauging the film thickness.

A downgauging in film thickness, combined with Lachenmeier’s film unwinding technology, eliminates thin and fragile film on the corners of the load, making the film on the corners approximately 30% thicker than normal. Besides going down in film thickness and thus saving money this system also reduces the risk of tearing the film during application and also secures the wrapping of products with sharp corners.

Fill out the form below to request more information about Lachenmeier: Stretch hood
Related Stories 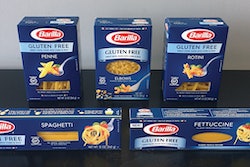 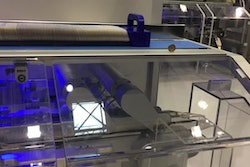 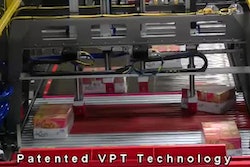