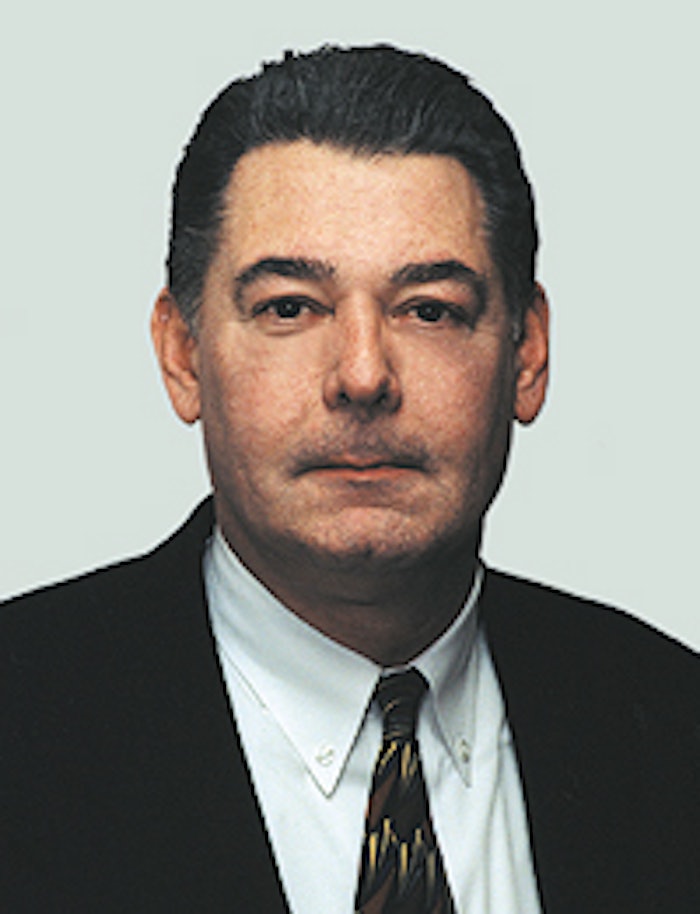 PW: Who are some of your major customers?

Bilder: We package for a lot of major food companies, putting primary packages into a club-store multipack or into a buy-one/get-one-free pack. BJ’s, Costco, and Sam’s are the three dominant club store players, and each wants its multipack to look unique. So with the same breakfast bar or oatmeal package, for example, we may be doing a 32-count for one, a 36-count for another, and a 38-count for the third. This drives traditional food manufacturers crazy. They don’t have the equipment or flexibility to handle those kinds of varieties, nor do they want to invest the capital it would take to allow them to do it in house.

PW: Why are large food manufacturers so obsessed with clubs?

PW: What new trends are you seeing?

Bilder: In the past year or two, one thing that has helped our business considerably revolves around slotting fees that food manufacturers traditionally pay a retailer when they want the retailer to carry a new product. Club stores and convenience stores ordinarily don’t charge slotting fees. So some food manufacturers are launching new products in club and convenience stores to build consumer awareness and acceptance. Then they can go to traditional retailers with some market leverage that might reduce or even eliminate the slotting fee.

Bilder: We do a lot of cartoning here, and one thing we’re looking at right now is using Z-flute corrugated board as a replacement for cartons made of E-flute. The Z-flute is less expensive yet it still offers good structural properties. —PR

Multi-Conveyor recently built a dual lane hand-pack line, made up of a series of small conveyor sections, all joined by seamless transfers, that manually feed a new merging section to further semi-automate for one of its customers.
Multi-Conveyor
Dec 1st, 2020

Fallas combines the features of its case erector for pre-formed, pre-glued cases with its plunge-style case former for flat blanks to enable RSCs, Display Ready Cases, beer trays, and other case/tray styles to be created on one machine.
Anne Marie Mohan
Nov 12th, 2020

With a standard 260% load stabilizing pre-stretch, the MA-DX2 incorporates a second rotary arm and film carriage on the opposite side of the load.
Natalie Craig
Nov 11th, 2020

The Performance Case Packer is a case and tray packer designed and engineered with key performance features in mind, including pick-and-place gantry and an innovative infeed system to reach loading speeds up to 250 containers/min.
Pat Reynolds
Nov 11th, 2020