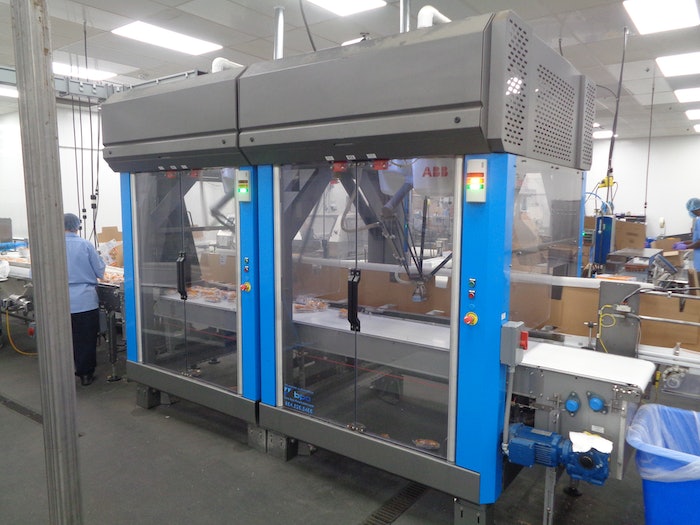 Two robots pick frozen two-packs of burgers from a conveyor and place them in cartons at 160 packs/min.

In a 2017 industry research report from PMMI Business Intelligence, The Evolution of Automation (download the executive summary), lack of skilled labor/labor shortages was positioned at the top of the list of drivers for plant floor automation in the packaging industry. This was certainly the case for White Castle Distributing LLC, which in 2016 switched from manual to robotic cartoning of its flow-wrapped burgers at two of its production facilities. Says Project Manager Brad Rife, “The labor pool seems to be getting smaller and smaller by the day, and it was that way back in 2016 as well.”

The plants involved were White Castle’s Vandalia, OH, and Covington, KY, facilities, which produce the fast-food burger chain’s “sliders” for retail sale. The latter plant produces four-, 16-, and 18-count cartons of the small, square burgers, which are flow-wrapped in two-packs in a frozen state.

In 2015, White Castle began investigating automating the carton-loading process, which required two to three workers per shift to accomplish by hand. “There were some ergonomic issues,” says Rife. “It’s a fairly repetitive process to load the two-packs into the cartons. But more than anything, it was the lack of availability of qualified workers. It’s just hard to get people.”

One of White Castle’s requirements for an automated system was it had be able to keep pace with the plant’s grill rate, plus an additional 10% to 15% for potential grill-rate increases. Essentially, Rife shares, the company was looking for a cartoner that could load 160 to 165 packages/min comfortably. As for a potential supplier, White Castle was looking for one with good serviceability. “We wanted service and parts readily available,” he says. “If we had any kind of issue, we wanted to be sure we could get prompt attention and not have to wait two to three weeks for parts or service personnel to help us. And really, the biggest driving factor as far as purchasing is we wanted something that was going to be dependable and reliable, and get the job done for us.”

Rife says the inspiration for automating the cartoning process came from viewing similar solutions at PACK EXPO Las Vegas 2015. After doing some homework on potential equipment, the White Castle team enlisted the help of an account executive at BluePrint Automation, who introduced them to some of BPA’s capabilities.

In December 2016, White Castle began running BPA’s Vision Guided Robotic Packaging System (VGRS) for carton loading. While the company had used robotics for pick-and-place in the past, until this installation, they had not used vision guided robots. The BPA system includes two ABB IRB 360 FlexPicker three-axis delta-style pick-and-place robots that together currently operate at 160 two-packs/min. All three carton sizes—four, 16, and 18—are handled by the system, however little changeover is required, as each carton size has its own dedicated carton erector and sealer. “The only thing we change over is the robot itself, and it’s pretty simple,” explains Rife. “It’s just a menu selection for the recipe for each different product. There are also a couple small changes you have to make to the cartoner infeed for carton separation. That takes about three to five minutes tops.”

During operation of the packaging line, two-pack flow-wraps of sliders to be loaded into cartons are fed to the robotic cell by a conveyor leading from a spiral freezer. The packs exit the freezer in a random orientation spread across the conveyor, which measures around 16 in. Once the packs enter the robotic cell, the vision-guided robots pick them from the conveyor, turning them in the correct orientation before loading them into a waiting carton. The robots load three cartons at a time in a counter-flow method, where cartons are conveyed in the opposite direction from incoming product. Once three cartons are loaded, they are discharged from the robotic cell, after which they are checkweighed and sealed.

A vacuum-cup end effector was chosen for the application, as it had been found in other pick-and-place applications at White Castle to be effective in handling the frozen, domed-top burgers. Two suction cups are used on each FlexPicker robot that align with the two burgers in the pack. “They don’t really have to be perfect,” says Rife. “They just have to get close and pick up 99.999 percent of the time with no problem.”

With the installation of the BPA cartoner, White Castle was able to redeploy into other areas of the plant the two to three operators per shift who had been manually loading the cartons. Although the speed of the line has not changed—Rife says it was running at a pretty rapid rate even with hand loading—automation has provided another benefit over the manual process. Explains Rife, “When we were loading this product by hand, the operators would let the products build up maybe three to four feet on the belt—not stacked high, but laterally. Then they would load product for two to three minutes, and then they would take a break for about 30 seconds and let product build back up. That’s probably not the best thing for the product. The robot loads at a consistent, uniform rate, right with the rate of production. There’s no accumulation anywhere, it’s loading in real time as product comes down the belt, and that’s better for the product.”

After having used the system for more than a year and a half, Rife says White Castle is very pleased with the performance of the robotic cartoner and its VGR capabilities. “Because we had never used vision before to pick up our two-packs, there was some concern it wasn’t going to work properly,” he admits. “Some of our product is in labeled film, and some of it is in clear film. We weren’t sure if the camera would be able to see the packs with the different types of film, but we haven’t had any problems.

“It’s getting to the point with delta robots and vision systems where the capabilities are rapidly advancing to the point where it’s a pretty safe bet that you’re going to get a nice, operable system if you buy one—particularly if you’re working with a reputable vendor.” 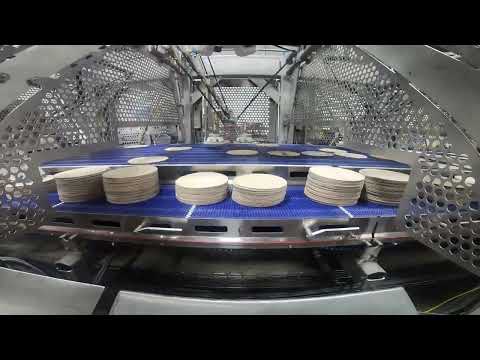 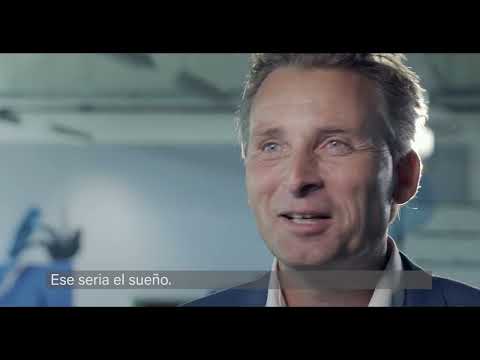 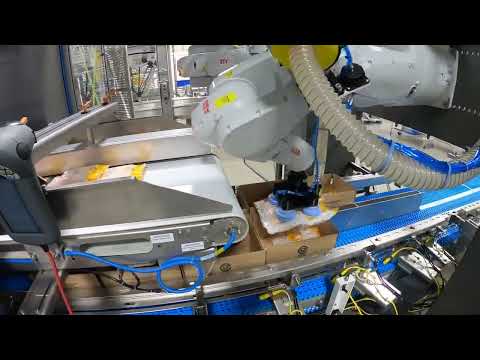