Because the world’s supermarkets want their single-serve coffee capsules packaged in such a wide variety of formats, this Italian coffee marketer opted for maximum versatility.

Pat Reynolds
Shown here are just two of the many cartoning formats that the robotic end-of-line system is capable of executing.

High speeds, maximum versatility, quick changeover, and a small machine footprint are the hallmarks of all nine of the secondary packaging lines now running in the two production sites of Caffita System SpA.

Based near Bologna, Italy, Caffita makes and markets the single-serve coffee capsules popularized in recent years by the likes of Vermont’s Green Mountain and  Germany’s Keurig, among others. True to the highest quality standards for manufacturing and packaging, Caffita has chosen reliable partners to offer both clients and consumers a superior product from every standpoint. Its cartoning system comes from Cama.

“We are particularly keen on guaranteeing top quality standards for processing and packaging our capsules,” says Giovanni Accursi, maintenance & technologies director. “When the time came to select a partner for secondary packaging, we chose the Cama Group, a leader in the field of packaging systems that has extensive experience in the specific niche of coffee capsules.”

Monoblock construction is a key to the Cama system’s value proposition. It occupies a relatively scant 5.8 x 3 m (19 x 9 ft). But in that space it erects carton blanks, collates coffee capsules, picks and places the coffee capsules into erected cartons, and closes the cartons with hot melt glue.

Maybe even more impressive is that it does all this in at least seven carton formats, including: 8-, 10-, 16-, 24-, 32-, 48-, and 96-count. The supermarkets around the world to whom the coffee capsules are shipped have widely varying preferences for carton counts, which is why so many formats have to be produced. Says Caffita CEO Andrea Clementini, “We prepare coffee that is appreciated worldwide because we adapt our capsules to suit the taste of each country.”

The first module in the Cama system is a Model FA-24 dual-head carton former. Using vacuum cups to pick blanks from a magazine, it erects the blanks and hot-melt-glues them before sending them single file down a conveyor at the desired pitch. The use of two heads means the supply of cartons is always sufficient.

Meanwhile, coffee capsules are coming into the Cama system in a pocketed infeed section. A sophisticated collating system ensures that every other capsule is upside down. In this orientation, the capsules fit into the smallest possible carton.

From the pocketed infeed section, a robotic device uses vacuum cups to pick capsules and place them in a carton. For the 8-count carton, one row of four capsules is picked and placed into a carton and then a second identical row of four is placed on top. For the 10-count, one row of five capsules is placed and an identical row of five goes on top. For 16-count cartons, two rows of four capsules are placed and two more rows of four go on top. In the case of the largest carton, the 96-count, it gets four layers, each layer consisting of four rows of six capsules.

When going from 16- to 32-count or from 48- to 96-count cartons, the end effector tooling on the robot that places capsules into cartons stays in place and the change is made entirely at the touch screen operator panel. When a new carton format requires a different set of end effector tooling, a quick-release lever simplifies the change from one tool to another. The seven formats in production require only five end-effector tools.

Carton closing is the final operation on the monoblock system, and it’s done on a CD-63 hot melt glue closer. Also incorporated in the Cama monoblock cartoner is a Markem-Imaje 5800 series ink-jet printer for date code information. 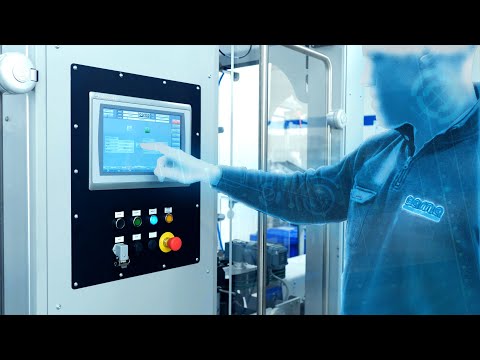 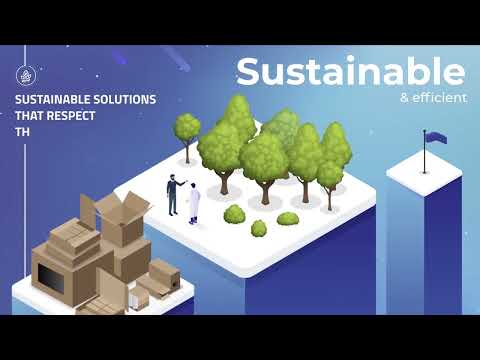 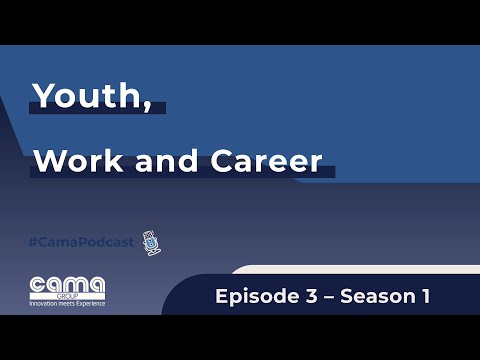 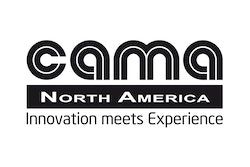 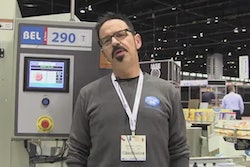