Brenton engineers did everything they could to make a faster and simpler case packer. Creativity—and new technology—were the keys.

Pat Reynolds
Drives are integrated directly with the motors outside of the control cabinet.

The task faced by Brenton Engineering was to design the next generation of its BrentonPro Series of case packers. “We asked our customers how we could improve the machine. The feedback was to make it a faster and simpler all-servo machine,” said Mike Grinager, vice president of technology for the company. “With the new design we did everything we could to reduce the complexity of the machine. We took out the pneumatics, which was the most expensive aspect of the machine, and our engineers removed more than 200 moving parts, reducing costs by one third. Plus, the integrated servo motors and drives that we now use require less space than even the smallest motors we used previously,” said Grinager.

The new BrentonPro Mach-2 case packer is an all-servo-driven, side-load case packer. It employs an IndraDrive Mi integrated motor/drive platform with Sercos distributed input/output (I/O), an IndraMotion MLC motion logic controller, and the IndraControl VEP40 human machine interface (HMI)—all from Bosch Rexroth. According to Grinager, the multi-axis machine reaches speeds of up to 25 cases per minute and can accommodate a variety of cases. Types include RSC, HSC, tray, wraparound, knock-down and harness for cartons, bottles, cans and tubs.

During operation, an empty case blank is picked by vacuum and set in the machine. The case is moved through loading and sealing sections of the machine, which are powered by servo-driven flap traps. After loading, the full case is indexed through a compression and sealing area. The completed case is then discharged on the customer’s takeaway conveyor.

Because the drives are integrated directly with the motors outside of the control cabinet, design engineers reduced the size of the Mach-2 control cabinet by 25 percent. In addition, integrating the drive control and motor into one component provides a more flexible “plug and play” capability, so more motors can be quickly installed for machine upgrades, or for other machine configurations such as unique infeeds.

Grinager says the compact IndraDrive Mi system allowed Brenton to design a machine with a significantly smaller footprint, reducing size by about 30 percent, and the Rexroth motion logic controller has reduced changeover time. This is a key benefit in light of the market’s demands for increased flexibility.

“The Mach-2 has become a standard for Brenton Engineering,” says Grinager, because the automation technology allowed them to “simplify the design, reduce extraneous parts, and reduce energy consumption in the machine.”
On average, the Mach-2 is expected to generate energy savings of up to 25 percent compared with the first-generation machine, Grinager says. The technology is also credited with reducing product and packaging waste. 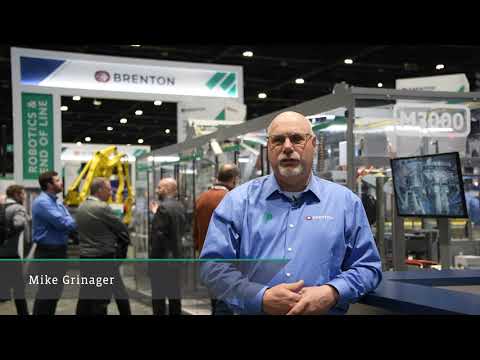 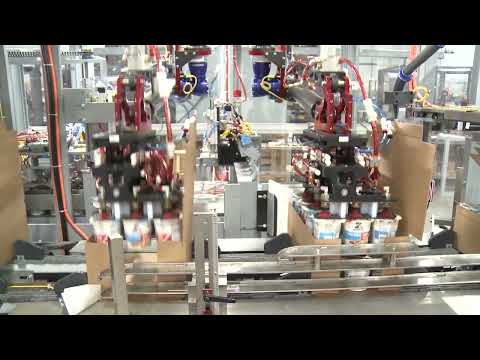 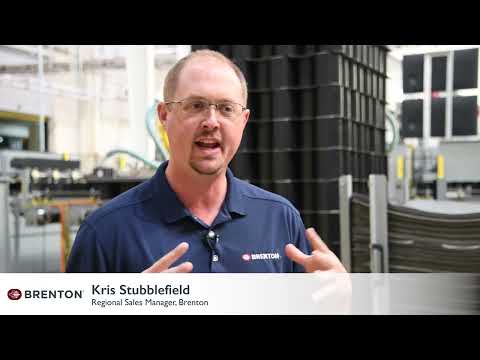 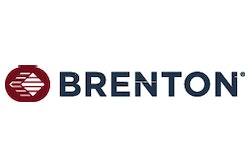 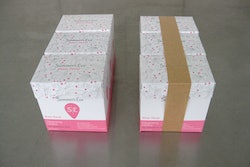 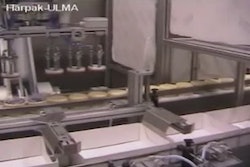 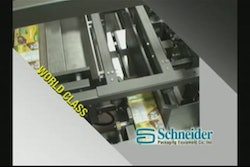