Opportunities for Robotics in Omni-Channel Fulfillment

Fanuc shares stats on e-commerce growth as well as provides insight on the opportunities for using robotics in a number points along the logistics supply chain.

E-commerce has reached unprecedented levels, much like the unprecedented pandemic that prompted the rise. According to Robert McElmurry, Executive Director – Global Accounts at Fanuc America Corp., e-commerce spiked Q1-2020 from 11% of retail to 16%—representing a 45% increase in just one quarter. 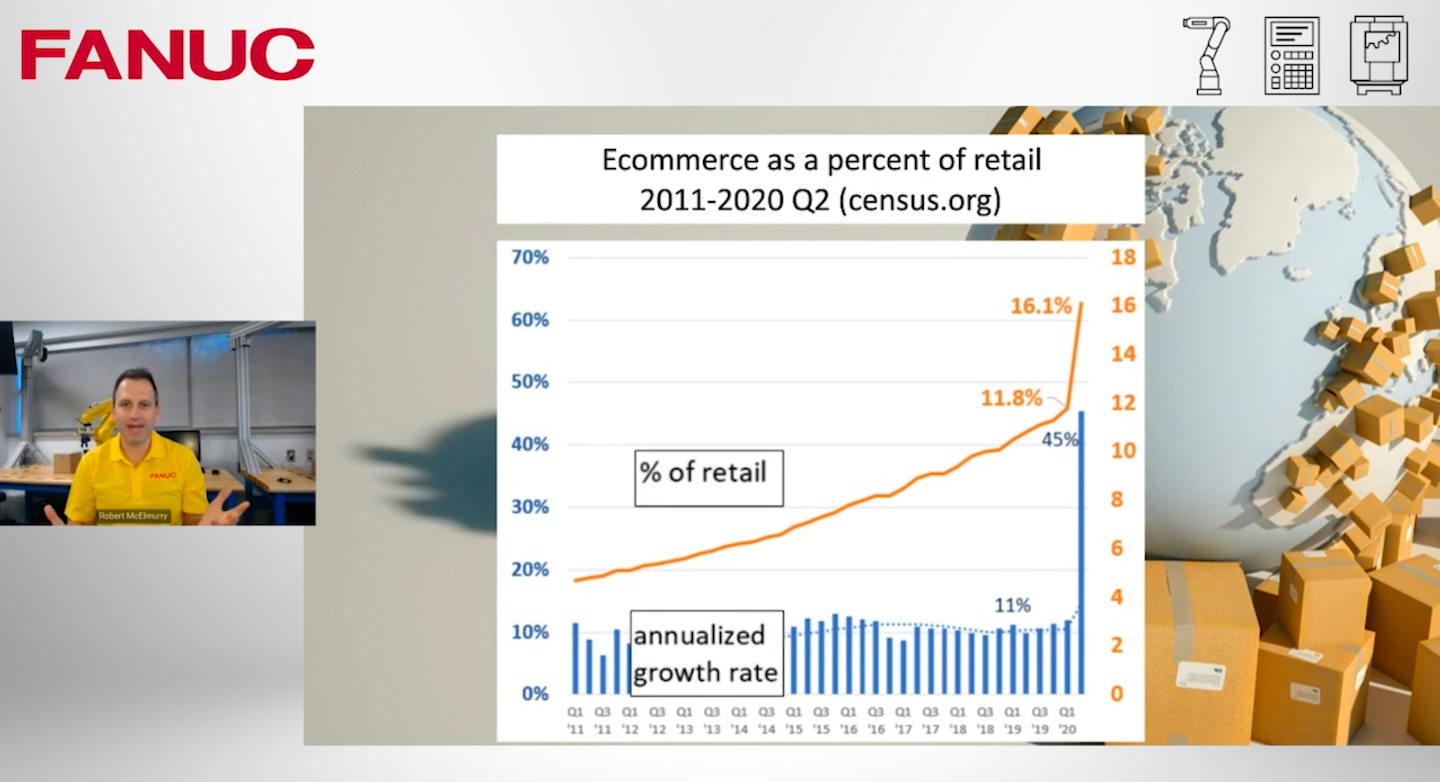 McElmurry, who led Fanuc’s Wednesday demo at PACK EXPO Connects, shared other statistics on e-commerce as he set the stage for a discussion on “Leading-Edge Order Fulfillment Systems.” Among them, he noted that there were 103 billion packages shipped worldwide in 2019, 20 billion of which were in the U.S. “Globally that comes down to 3,200 packages per second that are being handled by parcel companies,” he said. “The great news is that this industry is expected to double in size by 2026. So if you’re a technology provider or you’re an end user, it means there’s going to be 103 billion new handling opportunities in the next five years”—handling opportunities that can be addressed by robotics.

PACK EXPO Connects Records Record Numbers: At a time when a global pandemic constrains the world, PACK EXPO Connects is bringing the industry together in record numbers this week with over 17,000 attendees as of Wednesday and more registering every day. Over 700 committed exhibitors are driving the event, taking advantage of every aspect of a completely new interactive platform.

According to McElmurry, robots can assist in both upstream and downstream processes—“not only getting the product from a manufacturer to a consumer, but also from a manufacturer to a DC or FC, or an omni-channel fulfillment center, and then moving from there to either a retail location or a cross dock, or moving out to a business or consumer,” he explained. “There are all these upstream opportunities where robots are being successfully deployed today, and we really do see it as the sky is the limit in terms of the number of opportunities likely to be out there over the next two short years.”

The most common applications for warehouse robots used in distribution centers today are each picking (also known as piece picking or split-case picking), depalletizing, sortation, and order fulfillment, McElmurry shared. What they all have in common, he added, is that they identify where an item is, grab that item, and move it somewhere else.

·     Each picking: Robots can be used to pick an item from a bin or tote and place it somewhere else—potentially in a package or bag for a grocery order.

·      Depalletizing: Here, robots can be used at a cross-dock facility, for example, to induct items into a small sortable center where small products are handled.

·      Sortation: Depending on where an item sits in the supply chain, the robot can singulate and induct the item into more traditional automated command systems.

·      Order fulfillment: Robots can be used to pick items necessary to fill an order that will then be routed to an end user.

Said McElmurry, “We’re seeing literally hundreds of robots deployed into these areas, and a lot of companies are having a lot of success.”

What followed next were several examples of Fanuc robots being used on outbound side, either out of an FC or out of a parcel facility. The first was the bulk flats induct system, which comprised a robot inducting bulk items into a sortation system through the use of a vision system and a vacuum gripper. Scanners and sensors on the line read the shipping case barcode from multiple sides to orient the package correctly. The solution uses an AI vision system. Said McElmurry, “Where we are really seeing success with these [AI] systems are in applications that have a significant amount of variability in the types of products being handled,” for example, traditional letter envelopes mixed with a variety of box sizes. He added that these types of AI robotic systems can operate at speeds from 1,000 to 1,500 pieces/hr, depending on the number of robot arms used. 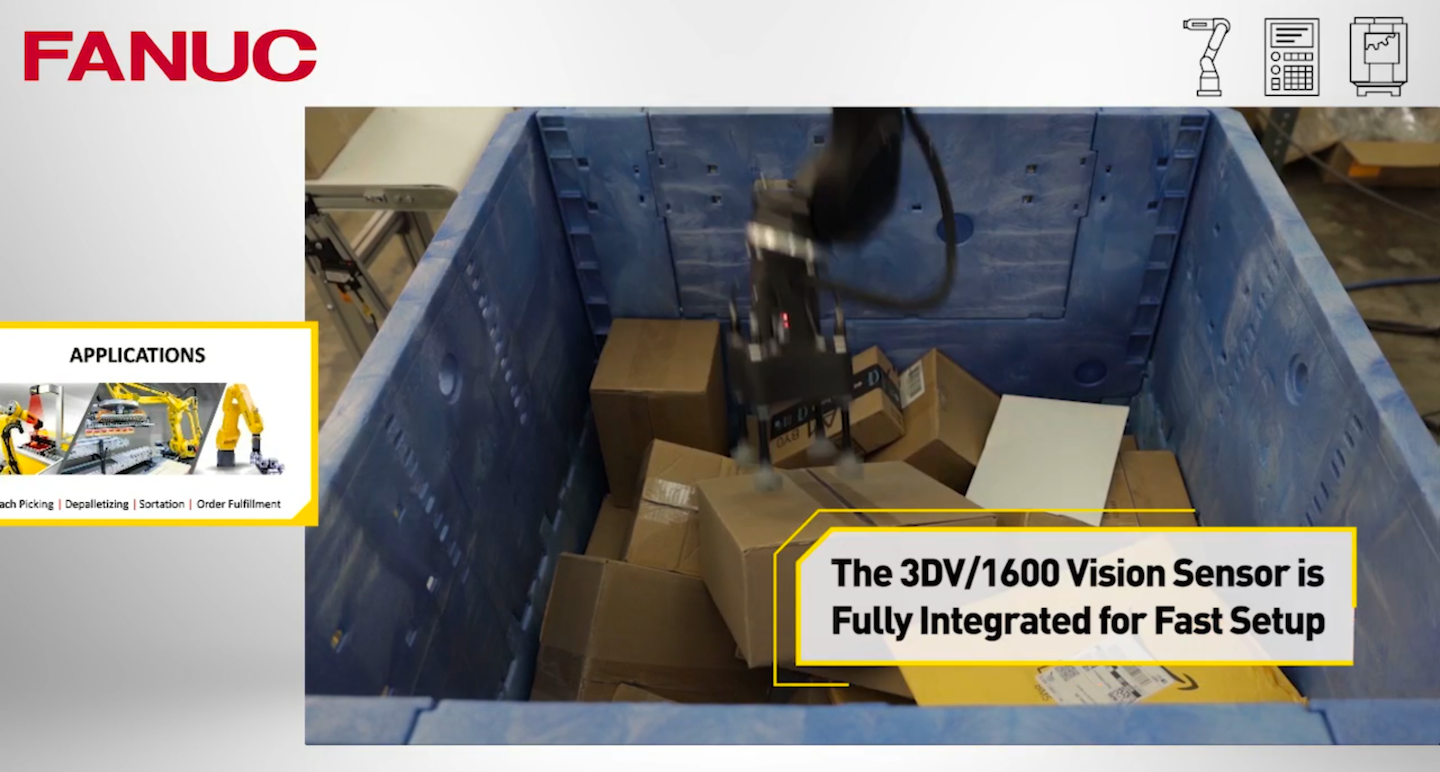 The next example was a parcel sorting application, using Fanuc’s integrated 3DV/1600 vision sensor, part of its iRVision® suite of fully integrated machine vision products for robot guidance and inspection, to pick objects presented in a random assortment from a bin in a fixed position. Developed specifically for this type of application or for line tracking large parts, the 3DV/1600 can quickly snap 3D images over a Z range of 2 m, with a maximum field of view of 2,700 mm square. “So you’re getting the field of view that you need, as well as the resolution you need in order to correctly identify pick points for these packages,” McElmurry explained.

Fanuc offers its own integrated suite of vision products, and can help end users work with a third-party vision company for AI. McElmurry says Fanuc also has the most diverse range of robot products in the industry on a standardized platform.

To view demos from Fanuc (available through March 31, 2021) and to add the company to your MyConnects Planner, click here. 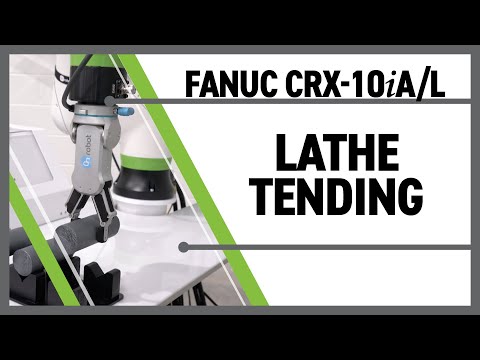 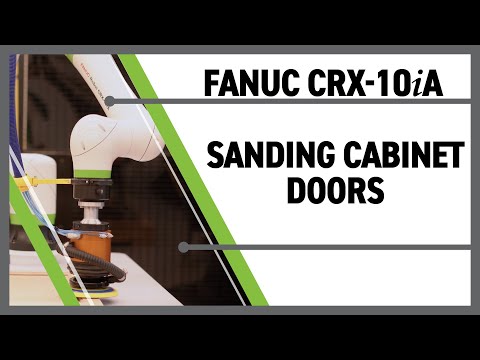 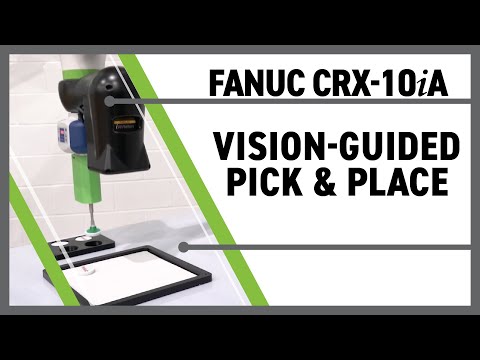 Fanuc was named a top work place in Michigan by the Detroit Free Press for the ninth consecutive year.
FANUC America
Nov 19th, 2020

Opportunities for Robotics in Omni-Channel Fulfillment

Fanuc shares stats on e-commerce growth as well as provides insight on the opportunities for using robotics in a number points along the logistics supply chain.
Anne Marie Mohan
Nov 12th, 2020

Virtualization to the Rescue

Cama Group used PACK EXPO Connects as an opportunity to demonstrate the impressive progress they’ve made in terms of getting their machinery Industry 4.0-ready.
Pat Reynolds
Nov 10th, 2020

New GuardCom sensor technology from ROEQ allows for instant communication between the company’s top-roller conveyors, located on top of mobile robots, with stationery robots, without the use of Wi-Fi.
ROEQ
Sep 30th, 2020

Piab’s EOAT robotic carton clamp tool is designed to increase efficiency and decrease production time. It can handle boxes, crates, and trays and has a payload of up to 50kg/110bs (with lift assist).
PIAB USA Inc.
Sep 30th, 2020

ABB’s new RobotStudio AR viewer app provides a quick and convenient way of visualizing where and how robotic automation can fit into a process using a smartphone or tablet.
ABB Robotics
Aug 21st, 2020