They said it couldn't be done, and before the advent of ELAU's intelligent servo modules, it wasn't possible according to OPTIMA .

The enabling technology is ELAU's proven ability to operate multiple servos on rotating carousels using a single cable. It's the same technology behind the invention of servo rotary cappers and labelers.

The benefits are several, beginning with reduced give-away that in itself provides a cost justification for integration into existing machines. This accurate weight regulation is achieved without manual intervention, further reducing operational costs. And because underweight packages are prevented, the labor for removal and disposal, along with scrap itself, are reduced.

The potential for this gravimetric filler to impact Overall Equipment Effectiveness (OEE) would not be lost on anyone who's attended one of the ELAU-sponsored Packaging Line Performance workshops.

Instructor Paul Zepf urges students to analyze their packaging lines and find the low-hanging fruit of unnecessary scrap and labor. By preventing rather than correcting the problem, OPTIMA's gravimetric filler provides a straightforward retrofit to optimize operations.

Each filling head is independently adjusted and continuously self-optimizing, compared to a central volume adjustment in volumetric systems.

An automatic zero point correction eliminates variations in weight caused by product deposits. Variations in bulk density or in flow rating are compensated for during the filling process.

Each portioning head controls its own average weight value. An automated learning process is used to compensate for centrifugal forces and position-related faults.

The WF X-9 demonstrated at interpack is a 9-head filler, but configurations are available from 8 to 16 heads with output up to 320 containers per minute, depending on the number of filling heads and fill weights. Weighing heads can perform up to 20 weighings per minute.

Weight capacity is up to 7500 grams. A large variety of container shapes and materials can be handled and filled, with filling volumes up to 10 liters.
Companies in this article 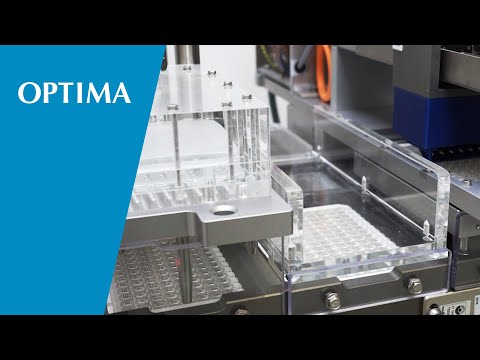 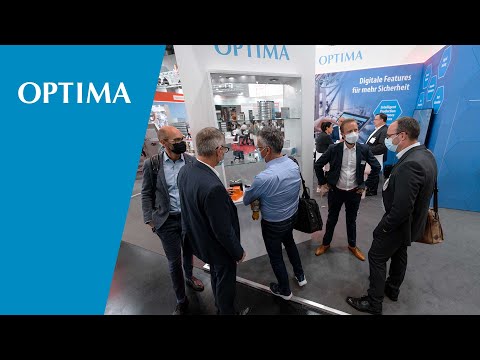