The In-Sight systems take pictures of an area on the conveyor, convert what they see into digital information, and relay that information to a robot that’s typically positioned just downstream. The robot uses the information to pick products from the conveyor and place them into a primary package, pick primary packs and place them into secondary packs, or move a secondary pack into a tertiary package. The In-Sight system can also be used as a stand-alone inspection device to verify assembly, wrapping, and labeling functions.

“One reason we’re excited about the In-Sight 5000 Series is that they’re IP 67-rated for washdown environments, and that’s ideal for our applications,” says Joseph Crompton, director of software and controls for BluePrint Robotic Solutions, a division of BluePrint Automation Group. “Our specialty is in harsh environments where there’s frozen, or ‘raw,’ uncovered food.”

Typically, BluePrint Robotic Solutions pairs one In-Sight camera system with a delta-style robot. Most often, the robotic equipment comes from ABB. “In-Sight is simple to program, easy to interface with the robots, and we’ve used it in applications at speeds up to 200 cycles per minute,” says Crompton.

Crompton says the system can work with a variety of controls and communication systems. “It can be as simple as RS-232, using Ethernet, DeviceNet, or other protocols. The robot has a proprietary controller built into it.”

Another attribute of the Cognex system Crompton appreciates is its “spreadsheet-style of interface that’s more on the level of PLC Ladder Logic, where with just a minimal amount of training, shop floor personnel can go in and make some program modifications. That’s unique to the In-Sight. It’s pretty powerful,” he says.

Costs, however, may be the central reason BluePrint Robotic Solutions and its customers appreciate the Cognex machine vision sensors. “The old PC-based vision systems were $25ꯠ to $30ꯠ,” Crompton estimates. “The In-Sight has come down in price to $3ꯠ to $5ꯠ, so you can have one per robot and still beat the cost of the big, older vision system that was spread out across multiple robots.

“There’s an economic threshold that each company uses to justify a capital investment,” he continues. “The In-Sight has allowed us to get below that cost justification threshold so that customers can get the payoff in the time they are seeking,” he says. “Typically one robot can replace one person, and sometimes two, so labor reduction is a key economic justification. If there are multiple line shifts, the justification becomes easy.”

A “soft” justification for an investment in a turnkey robotic vision system, he says, has to do with existing or potential repetitive-motion injuries and their financial implications.

Crompton credits these advantages with not only benefitting CPG companies, but also with helping to build BluePrint Robotic Solutions’ business. And that’s a vision he’s delighted to see. 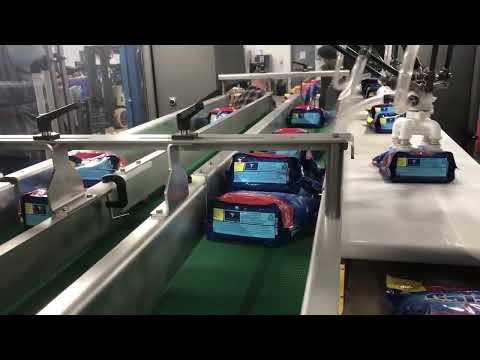 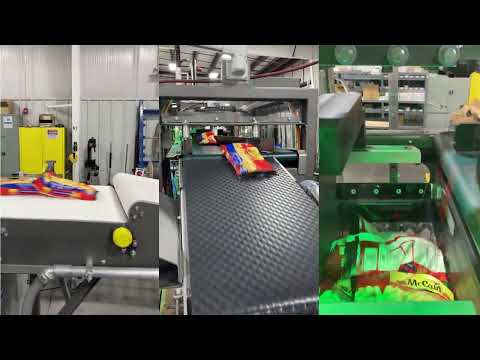 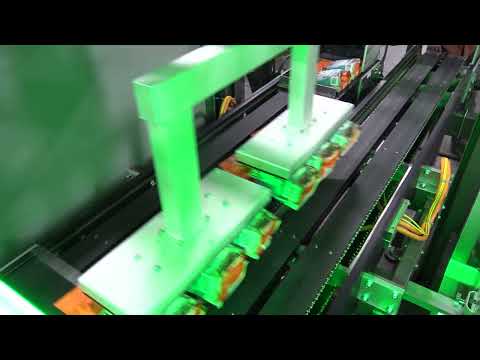