Kenneth Everill was appointed as President of Triple/S Dynamics. 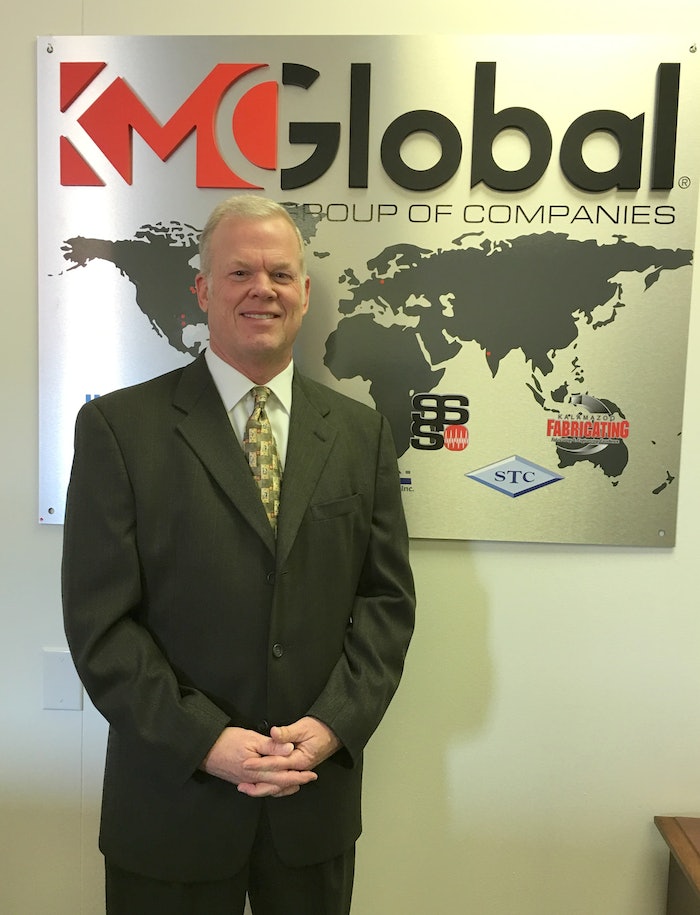 Everill holds a BS in computer science (general engineering) from the U.S. Naval Academy and an MBA in sales/marketing focus from the University of West Florida. He began his career as a naval flight officer and spent his active duty years deploying to the Western Pacific, as well as the Kuwaiti Theatre of Operations for Desert Shield/Desert Storm. Everill retired from the U.S. Marine Corps Reserve in 2010 with the rank of Colonel, after deploying to Iraq in support of Operation Iraqi Freedom. His civilian career has been highlighted with more than 20 years of sales and general management experience in the industrial sector with process automation products.

“Ken brings a leadership skillset to the table for Triple/S, and going forward, the future of the company will benefit from his business acumen and leadership ability. The future is very bright for Triple/S Dynamics,” says Ned Thompson, Chairman of KMC Global.

“I am excited to be a part of this management team,” says Everill. The 128 year history of the company and the engineered products designed and manufactured by Triple/S Dynamics are incredible and I’m confident we can build a stronger organization based on this foundation.”