The Kurt Top Load gauge system measures in real time the downward axial forces that are exerted on cans and bottles during a sealing operation and in transit. Designed to measure the forces at the source, the system transmits the data wirelessly via Bluetooth or for download later by wired connection. User configurable, the system allows setting parameters to specific pound thresholds in which to begin collecting data. It records downward forces between 500 and 1,000 lb. at speeds up to 500 readings/sec. 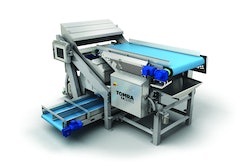 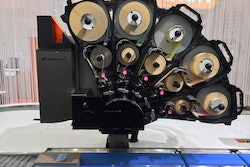 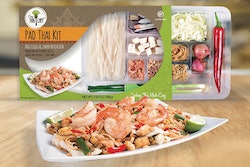