A fully automated leak testing system, which has been developed to help food processors ensure that individual modified atmosphere packages (MAP) do not have undetected micro leaks, will now be available globally.

After a well-received soft launch last year, MOCON, Inc., a provider of instruments and services for testing, measuring, and analyzing invisible gases, is now expanding the availability of its Dansensor® LeakProtego online system. The LeakProtego has been engineered to test for potential leaks at levels lower than previously possible. This is an ideal solution for processors who are pushing the shelf life-envelope. The LeakProtego will be shown at interpack, May 4 – 10, at booth J03 in Hall 5.

Because MAP leaks degrade shelf life, compromise product safety, and negatively impact brand image, MOCON’s goal was to develop an inline system that provides food processors with package integrity information further upstream to facilitate cost savings. Currently, most food processors test for leaks further down the line when the product has already been placed into cases or shipping crates. Solving the problem at that stage becomes more labor intensive and costly.

“The LeakProtego has been commercially installed for several months and we are now able to confirm to its reliability in a food processing facility. We have also learned that the system is not sensitive to changes in the plant environment such as variation in surrounding carbon dioxide. Food processors can be confident in the data’s reliability and the ability to objectively ensure the integrity of each MAP package produced in the facility,” says Steen Andreasen, Product Manager, MOCON Europe A/S.

The LeakProtego uses a patent-pending sensing system with CO2 as a trace gas to detect leaks as small as 50 microns. The technology relies on modular units, each of which can test as many as 12 packages per minute. Multiple modules can be combined so that individual package testing can keep up with MAP equipment output. The modules provide processors with critical information such as individual leak size and rate so that production line optimization can be made quickly.

Videos from MOCON, Inc.View all videos 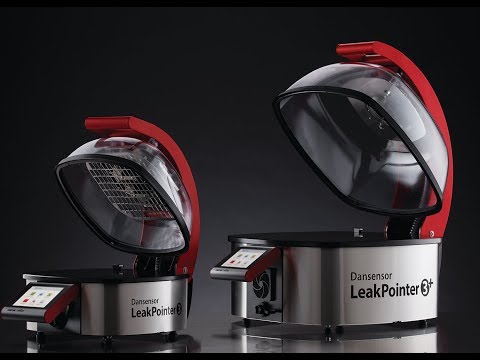 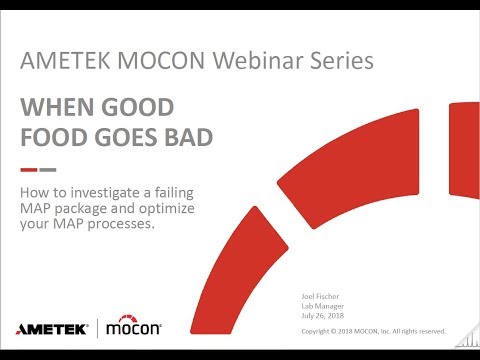 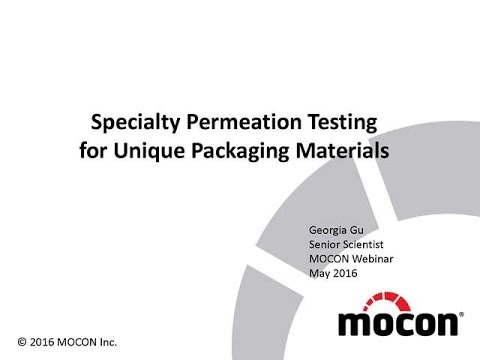 Honeywell, in collaboration with Papertech, launches TotalVision, a connected, camera-based detection system for the flat sheet industries that enables users to identify and resolve defects on the production line.
Papertech, Inc.
Oct 24th, 2019

Loveshaw introduces an alternative solution to adhesive tape sealing with its CF-50G hot melt case former. It utilizes the Nordson Pro Liberty glue system, is designed to seal RSC and HSC corrugated cases, and can erect and bottom seal up to 15 cases/min.
Loveshaw, An ITW Company
Oct 17th, 2019

Three heads are better than one for Danish wine bottler