Eric Collier and Scott Smith bring years of experience and leadership skills to their new roles at BW Container Systems.

Collier has served as Director of Strategic Sales-North America since joining BW Container Systems in 2015, and under his leadership, the company’s market share in the food, wine and spirits, home and personal care, pet food, and chemical industries has grown exponentially. Collier is a 15-year packaging industry veteran, and prior to joining BW Container Systems, he led sales, project, and application teams at Alvey/Intelligrated. Collier has strong technical expertise in palletization, robotics, and end-of-line system solutions. He will lead all sales team activities in the U.S., Canada, and Latin and South America, including key accounts, regional sales executives, project management, and contract administration.

Smith has spent more than 20 years in the packaging industry. He started his career with Coca-Cola, and subsequently spent 15 years with Hartness, an ITW company. When he began working at Hartness in 1997 as a Regional Sales Manager, Smith led commercial efforts in the Western U.S. and Asia-Pacific, where he developed end-of-line expertise in the food, dairy, wine and spirits, beer, and soft drink industries. Eventually, he would serve in a variety of commercial leadership roles, including Vice President, Global Sales and Marketing. In his new role with BW Container Systems, Smith will add leadership for sales teams in Europe, the Middle East, Asia-Pacific, and Africa to his current responsibilities. In this new role, he will lead both key account and new equipment sales teams, while continuing to lead the global marketing and business development teams, as he has since joining BW Container Systems in 2014.

“Both Eric and Scott have demonstrated their ability to lead our growth in strategic, non-beverage markets since joining our team,” Carlson says. “Their ability to grow not only our business, but also our team members in alignment with our people-centric culture gives me great confidence in their ability to lead each and every commercial aspect of our organization. Their strategic focus and proven ability to listen, understand and align our clients’ needs will allow us to deliver innovative solutions, to grow our business, and to further gain our customers’ trust.” 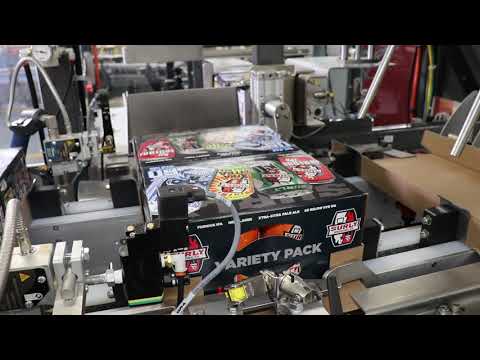 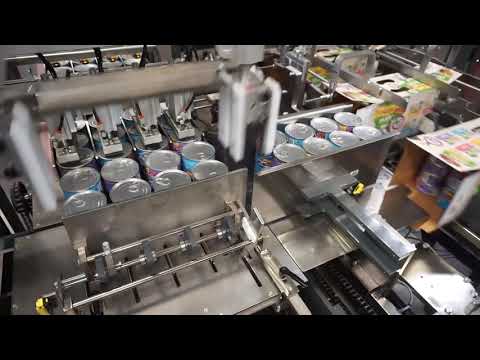 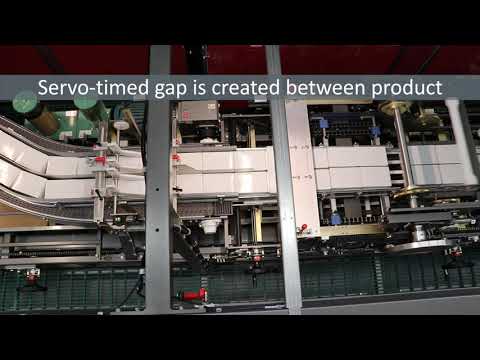