MGS Machine is proud to announce the addition of Todd Abrahamson to its staff as Director of Sales and the promotion of Josh Pangier to its Director of Project Management position.

Abrahamson brings 23 years of experience in management, sales, marketing, and engineering to his new position, including more than 15 years working with customers in Europe and Asia. Prior to joining MGS Machine, Mr. Abrahamson spent almost nine years as the Director of Sales and Vice President of Sales and Marketing at Aero Systems Engineering in St. Paul, MN, where he led the sales and strategic planning processes and managed three international sales offices.

He also developed market strategies and tactics while serving as an Aircraft Market Manager for Remmele Engineering in Minneapolis and oversaw all aspects of account management at L-3 Communications Aviation Recorders in Sarasota, Florida. In his spare time, Mr. Abrahamson volunteers as the Director of Girls Competitive Soccer (Board of Directors) and as a youth soccer coach for Cottage Grove United Youth Soccer. 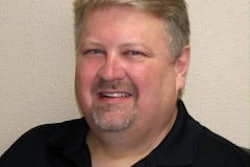 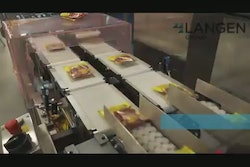 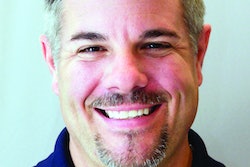