Anne Marie Mohan
Induction-sealing system supplier Enercon Industries Corp. is hosting two promotions at its booth, #S-466, at Pack Expo to raise money for some causes close to its heart: PMMI's education program, and the Gridiron Greats Assistance Fund (GGAF), an organization that assists retired NFL players. Show attendees are encouraged to visit the booth and have their badges scanned to support these efforts. One visitor will also win a Gridiron Greats jersey signed by football Hall of Famer Mike Ditka, with the winner to be announced the week after the show.

The first promotion—funds toward a new scholarship to be administered by the PMMI Education & Training Foundation—coincides with the election of Bill Zito, Enercon's vice president of sales, to PMMI's Packaging Hall of Fame Class of 2010, as well as with his imminent retirement. Says Mark Plantier, vice president of marketing for Enercon, "We wanted to do something to recognize Bill's contributions to the industry, so we worked with PMMI to create a scholarship in his name."

Throughout his career, Zito has been a strong advocate for induction sealing. He is well known for his educational contributions, as well as for his support of educational institutions for packaging. His history with induction sealing, in fact, coincides with one of the most pivotal events of modern packaging: the Tylenol tamperings. In the early '80s, in the wake of the Tylenol incident, Johnson & Johnson commissioned Pillar Corp. to develop foil seals for pill bottles. Zito, then a Pillar salesmen, was photographed with one of the company's machines. The picture appeared in a number of major newspapers, "and for the next 25 to 30 years, he continued to be the face of the technology," says Plantier.

During Pack Expo, for each badge scanned at the Enercon booth, the company will increase the amount of its donation toward the Bill Zito Scholarship Award. Plantier says that Enercon was involved in determining the criteria for scholarship entrants and will be take part in evaluating the top contenders.

The second promotion capitalizes on Zito's life-long friendship with Mike Ditka—a former college roommate and football teammate at the University of Pittsburgh. Ditka sits on the board of directors for GGAF, which focuses on the humanitarian side of former NFL players and addresses post-football related issues in their lives. Explains Plantier, "The badge scans will also help increase the donation that we are going to give to the GGAF." The winner of the Ditka-autographed jersey will be chosen from among the scanned badges.
Companies in this article 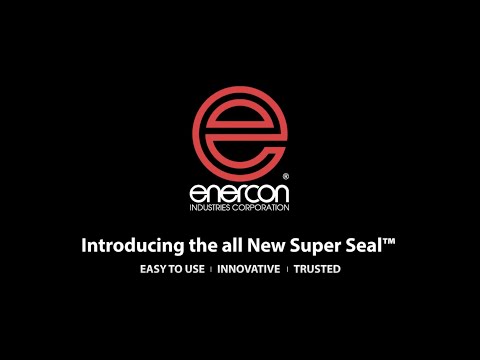 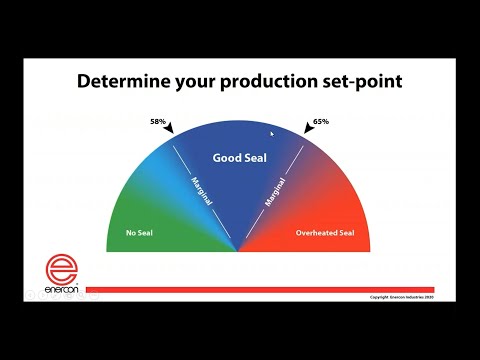 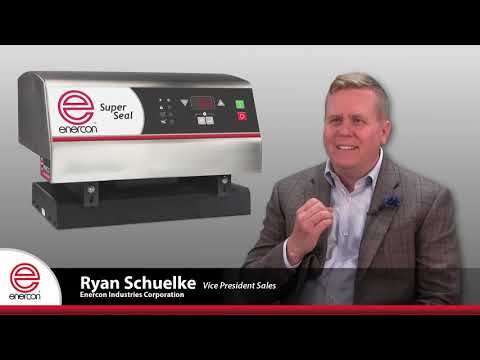 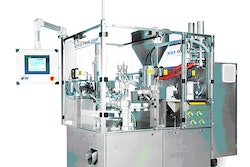 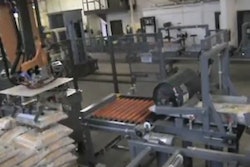