Companies:Payne has established a second print operation at its plant in Richmond, VA.

Sonoco has given Clemson University a $2.5 million gift to create a proposed institute for packaging design and graphics.

Ampac Packaging LLC announced that it has entered an agreement with Prudential Capital Group, Chicago, and Falcon Investment Advisors, Boston, to recapitalize the company to pursue growth in the flexible packaging sector.

Aquaflex announced a partnership with Jetrion, manufacturer of industrial ink-jet products and services.

Interphex announced that the winner of the event's third-annual MINI Cooper Sweepstakes, Tom Abraham, is donating a portion of his cash money to Samaritans of New York, Inc.

FEMC announced the appointment of Pemberton and Associates Inc. as FEMC's exclusive agent for Canada.

Treofan Group announced that it was close to doubling its BOPP film manufacturing capacity at its North American plant in Zacapu, Mexico.

BPC Holding Corp. and the private equity firms Apollo Management L.P., and Graham Partners announced that they have signed a definitive agreement for the sponsors to acquire BPC Holding Corp..

Rovema Packaging machines announces the hiring of Paul Bibens as supervisor for spare parts and conversions. 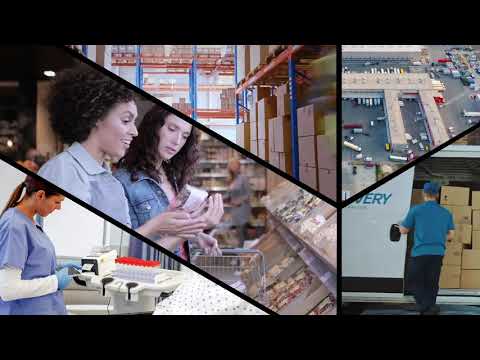 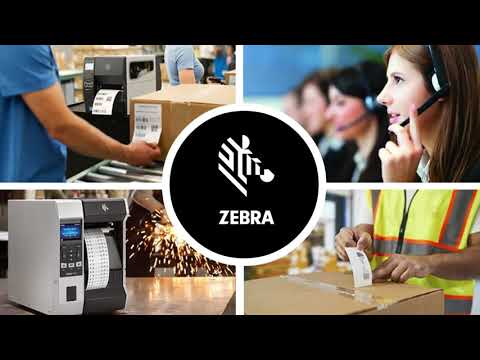 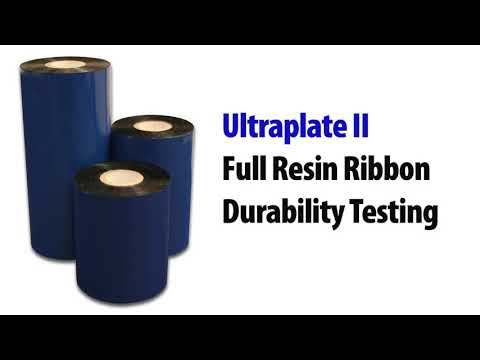 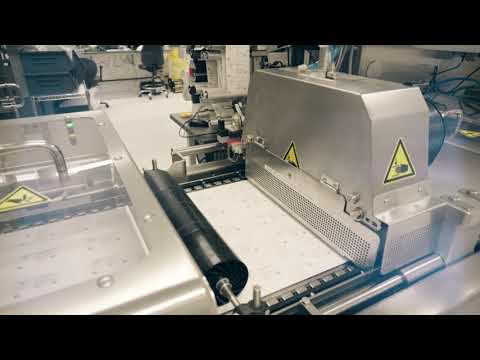 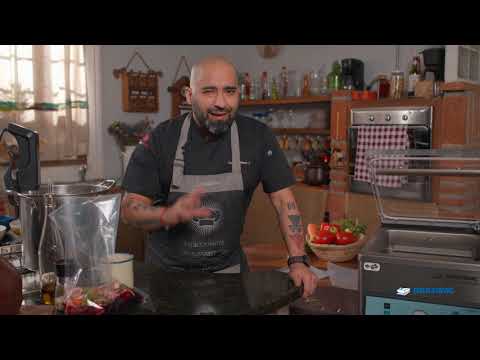 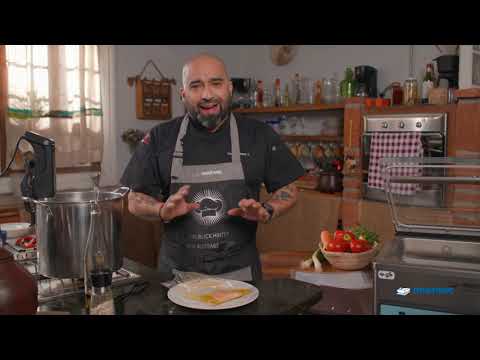 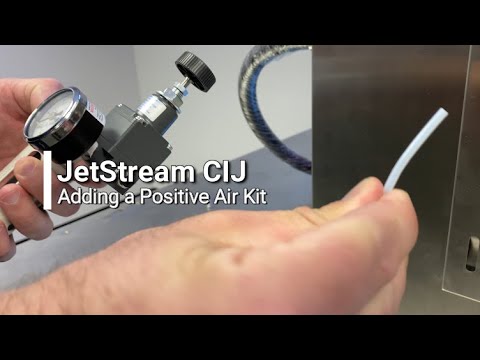 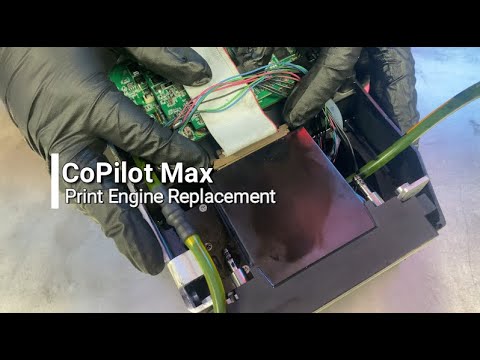 CoPilot Max - How to Replace the Print Engine 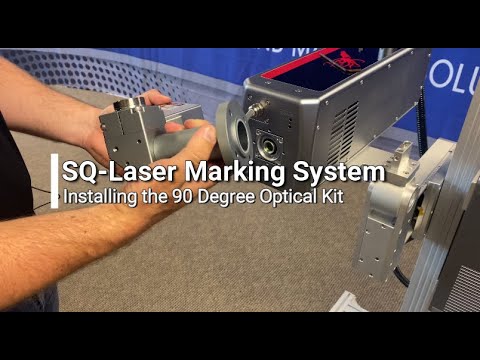