Placon Corp., announced the expansion of its extrusion PETE capabilities at its Suzhou, China production facility.

Kelli Barton was appointed vice president of sales and marketing for Marq Packaging. 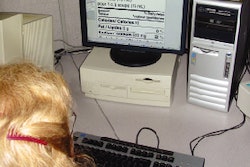 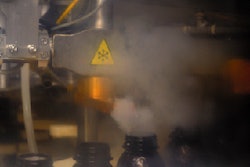 AriZona specifies LN2 dosers for all new can and bottle lines 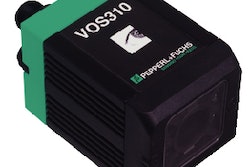 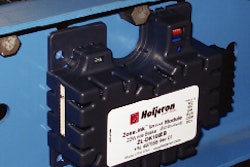