Consider a juice pouch or even a bag of cough drops. A label affixed to the bag carries quality control tracking and other information. While flat when empty pouches expand and change shape as they are filled sealed and moved. So how can a vision system acquire an image of that information—printed on a stretched wrinkled warped or curved surface—and convert it to useful data? How can the vision system check the printing on the bag to ensure it meets package quality and safety standards?

Packaging operations employing non-rigid containers like pouches and bags have pushed the limits of machine vision technology because of contour changes and topographical variations in surface patterns that can occur during production. Cognex Corporation (www.cognex.com) offers a new software tool called PatFlexTM to address this problem. PatFlex the newest member of the industry-leading Cognex PatMax® family of geometric pattern finding technologies. A revolutionary patent-pending technology enables PatFlex to recognize distorted patterns in order to locate an object feature or pattern whose perspective or appearance changes randomly.

The software is first trained on an undistorted image of the flat surface to learn its characteristics. During operation it performs pattern-matching operations on images captured from the actual object which changes shape during production. Unique algorithms apply a deformation grid to the distorted surface topology to match distorted points of reference within the run-time image with the corresponding points in the original trained image. In this way PatFlex corrects severe perspective and spatial distortions in the image enabling the full range of Cognex vision tools to be applied.

Greater tolerance to perspective changes and random spatial distortions provides many advantages including machine design flexibility allowing cameras to be mounted at an angle to the inspected object. But equally important PatFlex extends the family of PatMax technology to a new range of applications in pharmaceutical food beverage and consumer packaged goods while easing part fixturing and system set-up.

The widespread use of flexible packaging materials means this vision tool will find a home on many production lines where the inspected object changes shape during production. By overcoming random changes in object appearance PatFlex enables a variety of today’s most challenging inspection and verification applications including ones that were previously impossible.

Manufacturers in the pharmaceutical food beverage and packaged goods industries label their products with character strings that represent factory date and lot codes and other information to ensure greater security and product traceability. Many times these character strings become distorted during the printing or manufacturing process and though it may remain legible to the operator the distortions may significantly challenge the capability of the optical character verification (OCV) system.

Character strings become distorted and difficult to verify for many reasons including the printing process or the type of surface or material upon which the string is printed. When printed on moving objects skew distortion is common due to misalignment of the print head with the direction of product motion. Similarly strings can become compressed or stretched when the line rate of the marking system is not properly synchronized with the speed of the product as it moves past the printer. Strings marked on curved surfaces tend to have perspective or bow distortions. Any vibrations in the marking operation may result in general distortions on any type of surface.

“By tolerating these distortions the use of PatFlex technology allows the OCV system to accurately verify characters regardless of extreme distortions caused by the printer or the manufacturing process allowing hands-off all-day operation without disruptions” Cruickshank explains. “This saves time because users don’t need to retrain every time production process changes alter the appearance of the characters.”

Cognex Corporation designs develops manufactures and markets machine vision systems or computers that can "see." Cognex is the world's leader in the machine vision industry having shipped more than 200 vision systems representing over $1.5 billion in cumulative revenue since the company's founding in 1981. Cognex's Modular Vision Systems Division headquartered in Natick Massachusetts specializes in machine vision systems which are used for automating the manufacture of a wide range of discrete items and for assuring their quality. Cognex's Surface Inspection Systems Division headquartered in Alameda California specializes in machine vision systems which are used for inspecting the surfaces of products manufactured in a continuous fashion such as metals paper plastics and nonwovens. In addition to its corporate headquarters in Natick Massachusetts Cognex also has regional offices located throughout North America Japan Europe and Southeast Asia. Visit Cognex on-line at www.cognex.com.

[This is a sponsored article from the supplier listed above.]

Videos from Cognex CorporationView all videos 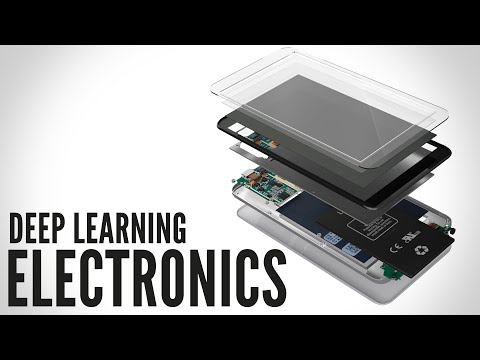 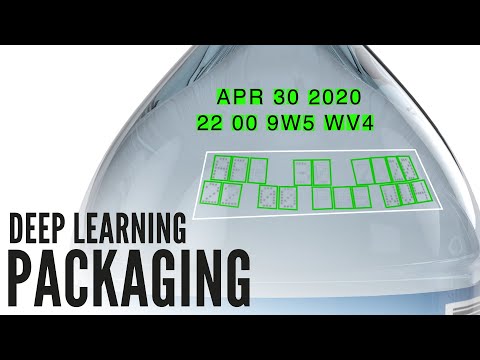 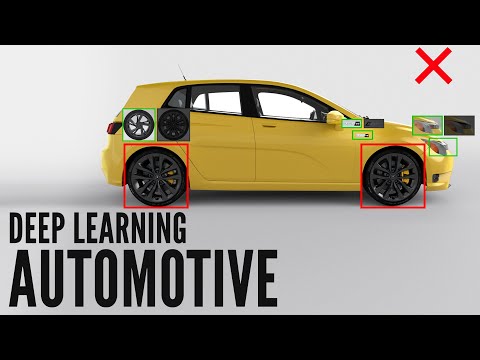