Johanna Foods' La Yogurt polystyrene yogurt cup is recognizable by its unusual shape: a wide base gradually tapering inward toward the top of the container. The Flemington, NJ-based yogurt and juice maker calls this an "A-frame" shape. In January, Johanna Foods replaced the 6-oz cup's paper label with a colorful shrink label for its reformulated La Yogurt. In the process, La Yogurt became the first spoonable yogurt brand to use a shrink-wrap packaging technology from American Fuji Seal (Bardstown, KY).

The 6-oz PS cups are injection blow-molded by Johanna Foods at the Flemington facility. Melinda Champion, vice president of marketing, says the company has molded its own cups since La Yogurt was originally introduced some 20 years ago. "Of course it's a big capital commitment," she admits, "but it provides us with a competitive advantage. These A-frame cups don't nest, so we thought it would be economical to mold them ourselves and transport them only within the plant."

Six molding machines are used, made originally by a supplier in Germany. In 1997, the equipment was refurbished by Milacron (Batavia, OH). "We went from old on-off switches and buttons to state-of-the-art technology," says Johanna Foods' vice president of operations Joe Bonner. "We use PLCs and operator interfaces, so the equipment is more efficient and operates at faster speeds."

Bonner says Johanna Foods owns the custom-made molds, which are produced in Europe. The PS resin used to make the tapered cups is sourced through different suppliers, with Johanna adding an FDA-approved pigment for esthetic purposes.

New conveyors from Ideas In Motion (New Castle, PA) deliver cups from molding to the filling line. The tube-stock material from American Fuji Seal unwinds through dancer rollers and is date-coded by a Videojet Excel® 2000 coder from Videojet Technologies (Wood Dale, IL). The material is cut so that one tube drops down onto one cup. The cup then passes through the shrink tunnel.

Labeled cups are conveyed to one of three new fillers from Remy, represented by Geosaf (Montreal, Quebec, Canada). Bonner says the rotary fillers operate at speeds of 180 containers/min. "The fillers were installed over Christmas," according to Champion. That equipment also applies the lidstock, believed to be from Winpak Heat Seal (Vaudreuil Dorion, Quebec, Canada). The foil and plastic laminate is heat-sealed to the filled cup. Cups are packed in an eight-count colorful folding carton variety pack, which includes four cups of two different flavors, or 12 single cups into one carton. Cartoning is done on an Adco (Sanger, CA) machine that Bonner says can be changed over in about 30 minutes. Cartons are automatically palletized and stretch-wrapped, then warehoused and distributed by refrigerated trucks to Johanna Foods' eastern U.S. sales territory.

"We have about 40 different stock-keeping units for La Yogurt," says Champion. Shelf life is 50 days. The different varieties are highlighted by the colorful labels that use appetizing fruit illustrations to gain attention in the refrigerated sections of stores where the multipacks sell for around $2.55.

Multipack cartons gain notice in the refrigerated case. So do the individual cups. "The color coding we've employed, combined with the beautiful photo-realistic illustrations, allows consumers to quickly and easily identify their favorite style and flavor of yogurt," Champion says.

Cartons are filled at the Flemington plant on IP's Evergreen Packaging EMP-1 machine that forms, fills, and heat-seals cartons at speeds between 120 and 150 cartons/min, according to Bonner. The machine is designated as an Extended Long Life (ELL) machine by IP. It operates with a HEPA filter; it's equipped with "auto sanitation"; and it uses 35% hydrogen peroxide, heat drying, and sterilization. Champion says Johanna Foods codes the packaging with a 70-day shelf life. Each carton comes with an "easy-entry" straw.

Cartons are packed in a paperboard sleeve and shrink-wrapped in eight-packs that sell for about $2.99 in the refrigerated juice sections of stores, according to Champion. Initially sold in metropolitan New York, distribution is now progressing throughout the East Coast.

"They're a perfect size and shape for on-the-go refreshment," she notes. "It's for people on the go in general, not just a kids' drink. They sell milk and breakfast cereal bars that you can take with you in the car, but orange juice has always been the missing link because it's difficult to take a glass of juice with you in the car. Now you can grab this carton to go with your granola bar or cereal bar."

Videos from ADCO ManufacturingView all videos 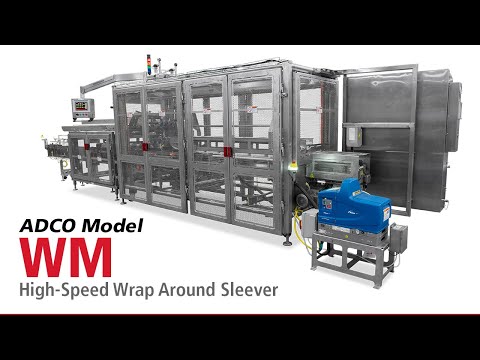 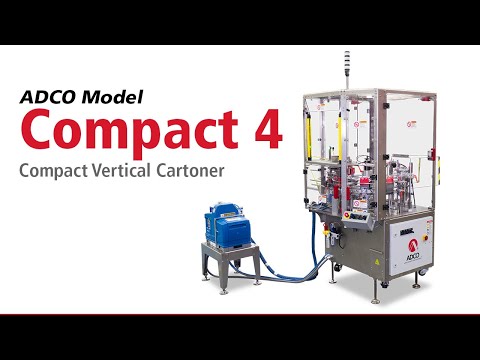 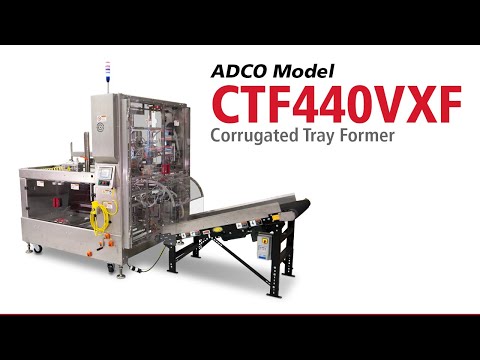 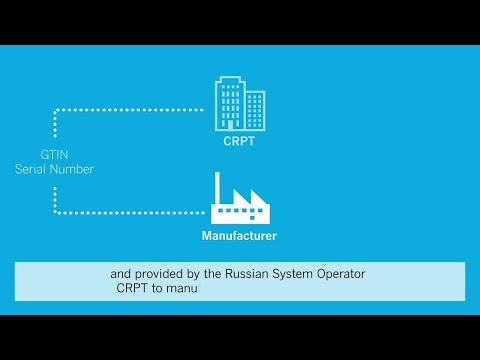 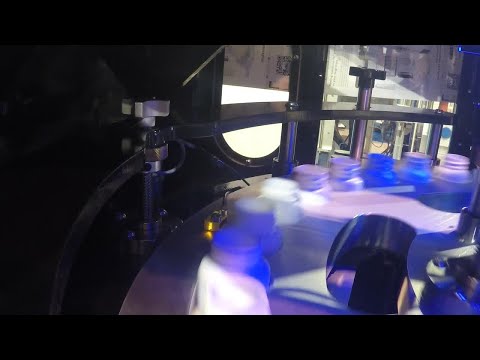