For Dietz & Watson, the first time was the charm when it came to installing a robot at its Philadelphia headquarters and production facility. Dietz & Watson is a 75-year-old, family-owned company that produces more than 400 varieties of deli meat and cheese products, sold at supermarkets and delis across the U.S. and the world. Because of the range of products it handles, until recently, the company had not considered using robotics in its four U.S. packaging facilities. But the successful installation of a robotic case packer at its Philadelphia plant has given the company a new perspective on the potential for automation in its operations.

“This is our first robotics installation,” says Dietz & Watson Vice President of Engineering John Schoenfellinger. “We have not implemented robotics in other areas because of the diversity of our product mix. Costs and complexity are always a consideration. This installation has proven that the complexity is no different than any other production equipment, and the costs are justified by the reduced labor required and the increase in productivity.”

Traditionally, on Dietz & Watson’s existing sliced deli-meat packaging lines, case packing is done manually. But when the company invested in a new 144-pack/min horizontal form/fill/seal vacuum packaging machine, the VisionPak from CP Packaging, it realized that it would not be possible to position enough people at the end of the machine in the space available to keep up with its high speed.

One drawback to using an automated system in this application, however, was the degree of inspection required for each pack. On Dietz & Watson’s existing lines, operators check for leaking packages and to ensure labels are printed with barcodes and date codes before packs are placed into a case. To address this need, JLS implemented for the first time its proprietary PIVT™ (Package Integrity Validation Technology), which it says integrates vacuum, vision, and several other sensor technologies to detect seal contamination, leaks, pinholes, and other issues that lead to loss of package integrity.

“The Osprey case packer they bought was intended to be downstream of their vacuum packaging machine,” says Craig Souser, JLS President/CEO. “So we set up the system to deal with the uneven flow of product [from the intermittent-motion machine] and orientation. That’s inherent with vision-guided robotics. But what really enabled this application was PIVT, because without that package inspection, automated case packing wasn’t viable.”

During operation, packages exit the intermittent-motion vacuum packaging machine in groups of nine and are spread out for picking on a gapping conveyor. After inspection by the Osprey, the packs are dynamically loaded into the case, meaning the case does not stop, but is tracked through the system, so only one adjustment to the side guide is required during changeover. As far as changeover for package size, according to Schoenfellinger, “it only requires recipe selection on the control screen.”

The Delta robot’s end-of-arm tooling (EOAT) comprises vacuum cups designed to be flexible enough so that they do not damage the packages.

Since installation, Dietz & Watson has accomplished all of its goals for the new system, confirms Schoenfellinger. In terms of speed, the system is running at 15 to 16 machine cycles/min versus the 10 to 12/min achieved with manual case packing—a 30% increase in productivity—with just one-third the labor. In terms of accuracy, the machine provides 100% repeatability, and as regards quality, Dietz & Watson is seeing consistent quality through package leak detection and label, barcode, and code-date detection.

“The system has been much easier to integrate into production lines than we had originally imagined,” Schoenfellinger admits. So much so, that Dietz & Watson has purchased a second Osprey for installation on an existing vacuum packaging line and has indicated that investments in automation are also planned for existing production areas as well as for a $50-million expansion of its Philadelphia facility, announced in June 2014.

See a video of the Osprey case-packing system.

Videos from JLS AutomationView all videos 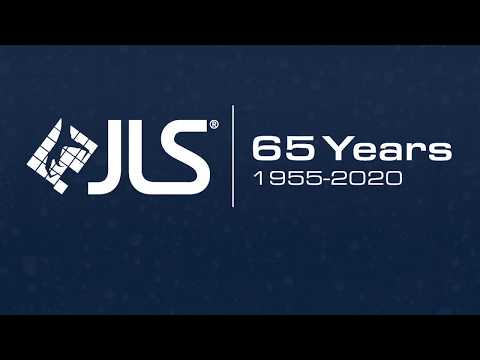 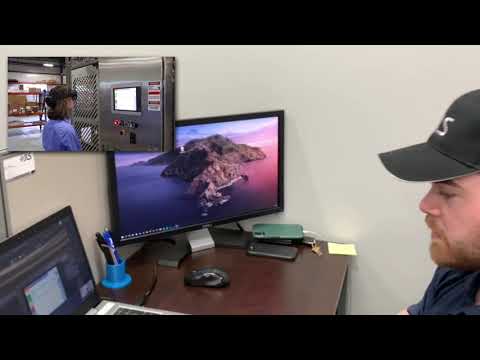 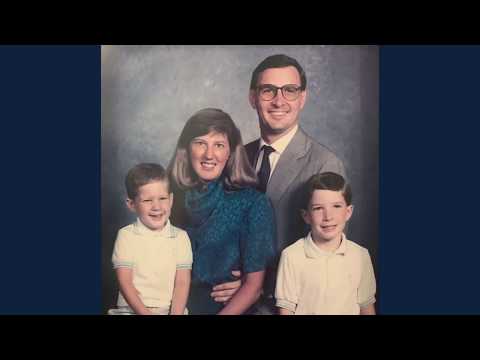 JLS History Part 3-Stepping Back to the 80's

With speeds up to 65 packages per minute, the machines’ rotary design eases access to canisters and maintenance.
Euclid® Medical Products
Mar 31st, 2020