A multi-material oval can in the U.K., a twin-pack of pouches in Switzerland, and a high-density polyethylene oval in the U.S. each deliver kid-oriented retail punch for Nestlé's powdered milk mixes. 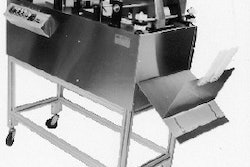 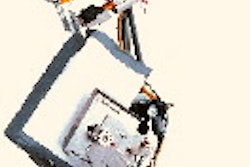 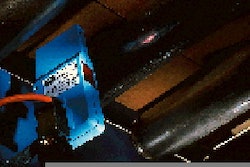 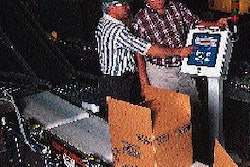