Inspired leadership and the power of innovation

Now is not the time to innovate. Innovation involves risk, and doing anything even remotely risky is unwise in times of economic uncertainty.

If this describes your view on innovating during a recession, I can think of a few people who would heartily disagree. One of them is Carl Byrne, president of Byrne Dairy of Syracuse, NY. Recently, Byrne learned of a new technology for refrigerated Extended Shelf Life (ESL) dairy products that was more efficient, more economical, and more environmentally friendly because it uses vaporized hydrogen peroxide to sterilize PET preforms instead of washing and rinsing blown bottles with water. So he signed up to be the first in North America to commercialize this novel concept. Called Predis, it was developed by Sidel.

“We have made substantial investments in new equipment and innovation, particularly for ESL products,” says Carl Byrne. “It’s really a cultural change for the company—the willingness to take a risk, to manage a risk, and to try to swim upstream. We have set clear goals and put action plans in place to support them, with some core values that everyone in the company understands.”

Also recognizing the power of innovation in the teeth of this economic storm is Geoff Campbell, president of Power Packaging, a contract manufacturer and packager in St. Charles, IL. In April the firm announced the formation of a strategic relationship with Snapsil Corp., the Australian developers of a patented snapping utensil that gives consumers an on-the-go, single-serve package that is both a utensil—spoon, fork, or stir stick—and a container for liquid or powder. “We’re proud to be giving our customers access to the next generation of portable, convenient, and novel packaging geared toward today’s on-the-go consumer,” says Campbell. (I saw the Snapsil thermoform/fill/seal system at last year’s Pack Expo, and it struck me at the time as being terribly clever.)

Both Byrne and Campbell recognize that their responsibility is to put their firms in the best possible position to compete in the medium and long term. Seeing innovation as a key enabler, a competitive difference maker, they make it part of their corporate DNA.

In thinking about their initiatives, I begin to understand what economist Alan Beaulieu meant about “inspired leadership” in his presentation at PMMI’s recent Executive Leadership Council. Beaulieu observed that it might not be a bad idea right about now to manage less and inspire more. “Management is what’s called for when we are not in a recession, when everything is going well,” said Beaulieu. “In times like these, inspired leadership is what’s called for.”

Byrne and Campbell are practicing what Beaulieu is preaching. They’re seizing on opportunities to use innovative new packaging technologies as a way of driving change instead of merely reacting to it. Who among their employees would not be inspired by such a demonstration of faith in the future?

While we’re on the subject of innovation, be sure to see Phil McKiernan’s thoughts on Open Innovation and the impact it’s having on companies like Kraft and Procter & Gamble. Phil’s column is on page 80. Fritz Yambrach of San Jose State University also touches on innovation in his page 27 column. Don’t miss it. 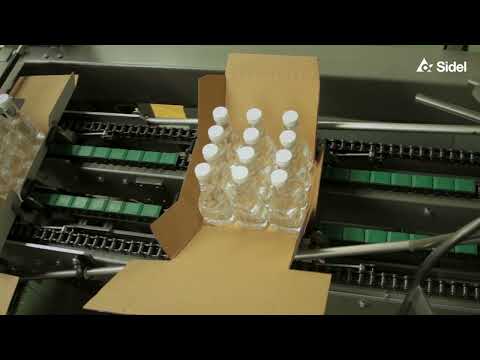 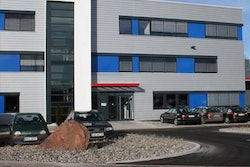 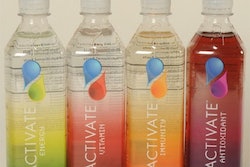