When less is really more

A common mistake well-intentioned packaging people may make is to focus on the quantity of data collected rather than its quality. Such a misdirected focus can result in heated arguments and potentially disastrous decisions that could be made based upon the wrong set of "facts." For example, at one firm, about a dozen production, engineering and operating people had argued for more than two hours about what the collected data indicated. Based on the data, the engineering department had concluded that the two major causes of problems on the line were the case sealer and the capper; they recommended both be replaced. Production was frustrated too because this new line was producing on average 1ꯠ fewer cases per shift than it should. Operators argued that the 2"-thick stack of data over four months was not understandable. Also, they said the summaries appeared to contradict what they saw on the line on a day-to-day basis. Close examination of the data led to the realization that it was convoluted and virtually useless. New data was acquired--simple, but specific--over the next two weeks. An analysis of the new data revealed that although there were legitimate minor issues with the capper, the main problem was improper set-up and maintenance procedures. The case sealer, too, had very minor issues, but was definitely not a lemon. The data was pointing to symptoms, not the problem. The real problem was a combination of the nature of the case packer design and out-of-spec input materials, which finally caused a "symptom" at the case sealer. Other machine and operator issues were also identified and addressed. Corrective actions were taken that resulted in an average increase in line output of 1괌 cases per shift with no additional capital costs. 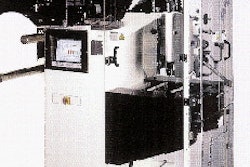 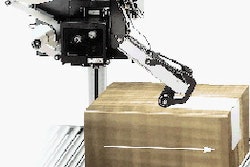 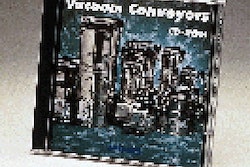