In deploying 126 micro PLCs on Valley's line, a method was needed to permit PLCs to communicate with one another, as well as with the master PC. That's the function of a control network. A network literally consists of a common cable that connects the PLCs to one another and to the PC. Each "member" on the network is called a node. But a network is far more than just wire. All the nodes need to agree to communicate using the same "language," or network protocol.

There are many types of network protocols (sometimes also called device networks or field buses). Since Dorner designed the labeling/sortation/collating line and specified the PLCs, it also selected the network protocol. For Valley's application, Dorner suggested Profibus.

Profibus was originally developed by Siemens but is now published as an "open" IEEE standard. Any company can manufacture Profibus-compliant components by incorporating microchips inside those controls components that "understand" the Profibus protocol.

Not being locked into a single vendor's components was important to Valley and Dorner. While the system uses Siemens PLCs and Siemens-distributed I/O components, Dorner suggested a communications card from SST (Waterloo, Ontario, Canada) inside the PC.

"What Siemens did that really helped us," says Jim Lysaught, director of systems engineering at Dorner, "is they put Profibus on their entire product line, even on these low-end micro PLCs."

At a time when many plants are adopting Ethernet as their "open" network protocol, why was Profibus chosen for Valley's application?

"We needed a very high speed, very deterministic control network," says Lysaught. "Deterministic" means that all of the nodes on the network can communicate with one another within a guaranteed time period. "I can bank on the fact that my round trip time to get a message from one node to another node and back is always going to be X microseconds," says Lysaught. "We're handling parts at up to two hundred pieces per minute, so we have to have functions hitting like clockwork."

Lysaught explains why determinism is important: "We wanted everything [on the machine] operating the same way every time because time represents product movement to us."

Ethernet, by contrast, allows any node to communicate on the network at any time. If more than one node communicates at the same time, a "collision" occurs and all nodes fall silent for a random number of milliseconds. "So although overall throughput is high on an Ethernet network, no one packet of information has a guaranteed response time," says Lysaught.

Finally, Profibus is an industrial field bus versus Ethernet, which originated in the less hardy office environment. "Profibus, DeviceNet and the various field buses were designed for industrial control, where there's a lot of error checking and reliability built into it," says Lysaught.

For Valley, the choice of Siemens gear and Profibus allowed it to reap the benefits it sought (see main story).

Concludes Kordic: "If Dorner were going to use some unproven technology, we would have said no. But when you talk about companies like Siemens, those are people that stand behind their product, and we were fine with that." 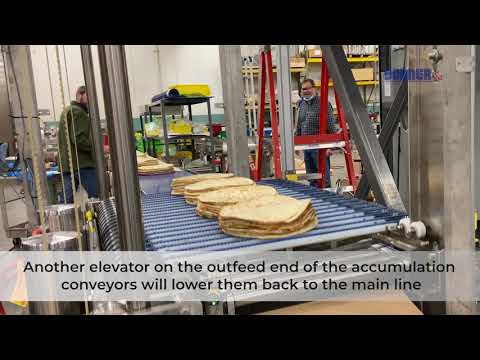 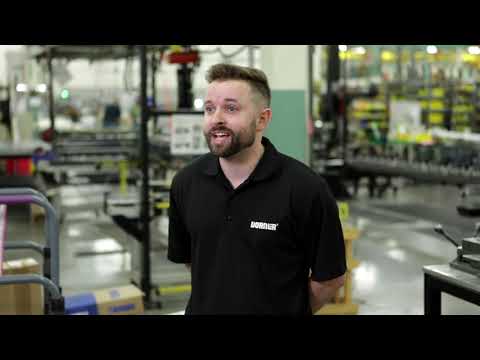 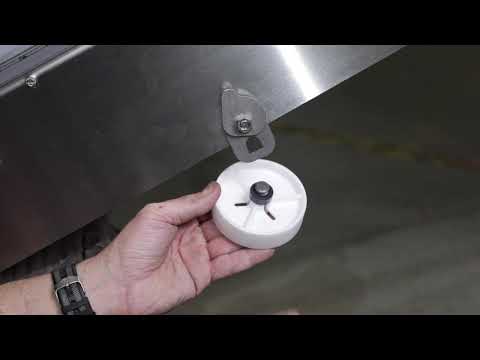