Vacuum packages of vitamin tablets in foil, believed to be a first, provide Amway's Nutrilite Div. with a unique look for Pacific Rim markets.

David Newcorn
A checkweigher verifies that each bag has the correct tablet count (left), eliminating the need for an operator to verify counts 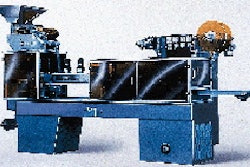 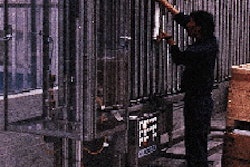 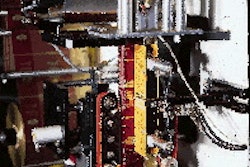