Swedish producer SmgenFisk packs fresh seafood under a modified atmosphere, providing consumers with an alternative to frozen and smoked varieties. 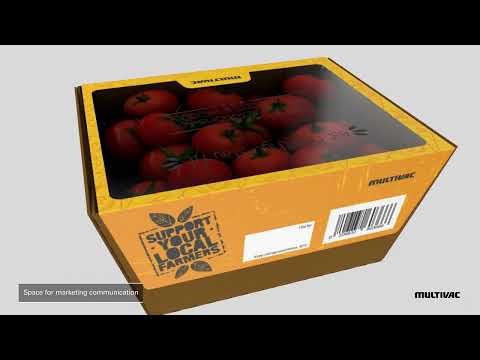 Closing and Labelling of fresh produce trays at the same time 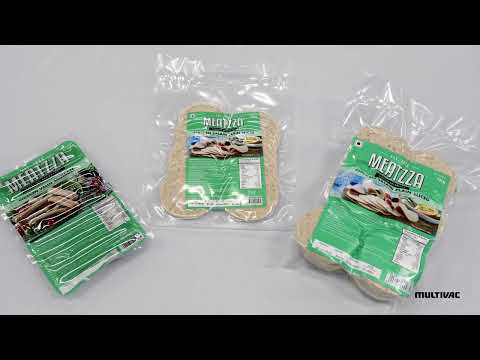 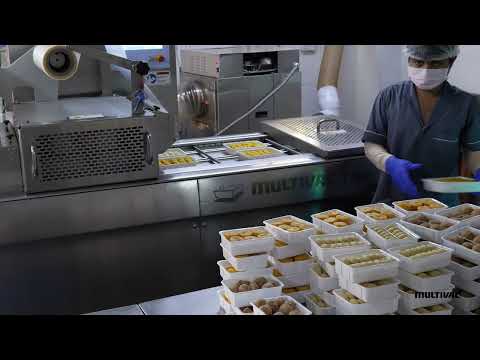 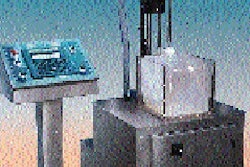 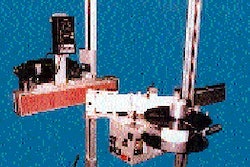 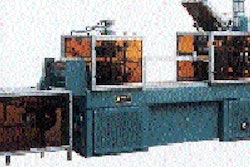