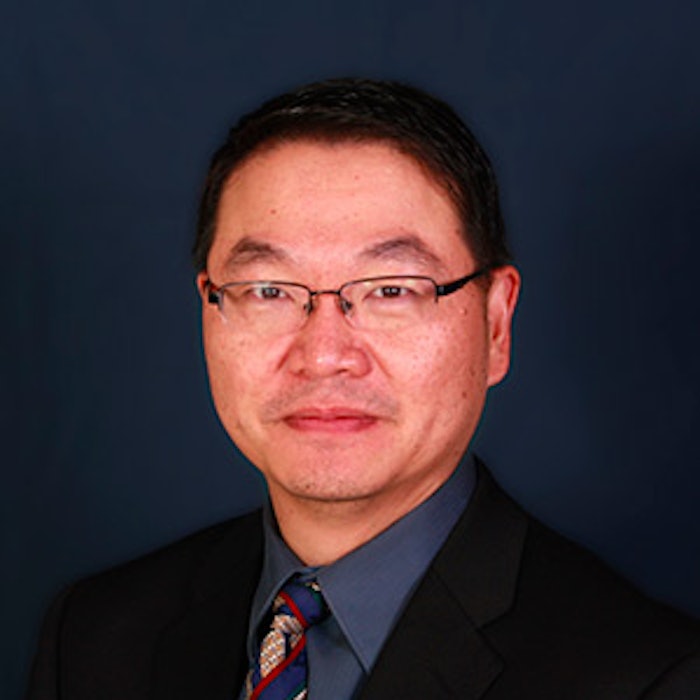 Red Lion appointed Jack Lee as president of the company. Lee will be based at Red Lion’s headquarters in York, Pa. Mike joined Red Lion in 1996 through the acquisition of the UK business that he founded, Paradigm Controls. Lee succeeds Mike Granby, who served as President of Red Lion for 17 years, and is leaving the company to pursue other entrepreneurial projects.

Lee served as senior vice president and managing director of the surface equipment and automation business group for Dover Corporation before joining Red Lion. Prior to this, he held various senior positions with Emerson, including leading the acquisition and integration of the Bristol measurement and control business. Earlier in his career, he held positions with Solvay and Pennzoil. He holds a master’s degree in chemical engineering from the University of Houston and an MBA from Northwestern University.