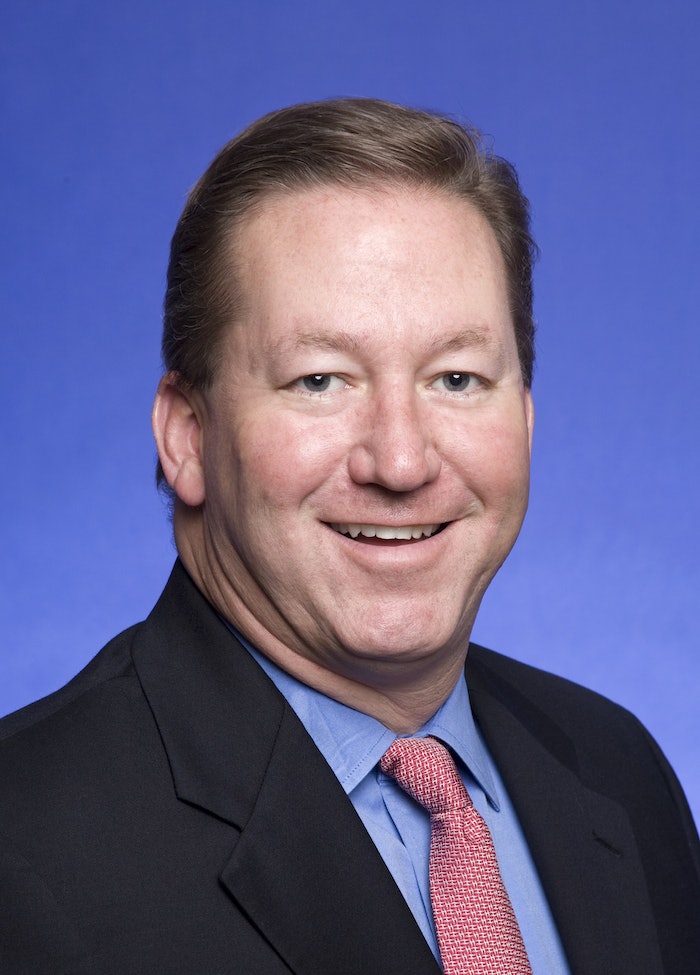 Yaskawa America Inc. (YAI) announces the promotion of Mike Knapek, President and COO of the Drives & Motion Division, to the position of CEO. Knapek takes over for Masahiro Ogawa, who has led Yaskawa’s drives, motion, and robotics business in the Americas for the past 5-1/2 years. Ogawa will return to Kurosaki, Japan, to take on the role of Corporate Vice President and General Manager of Yaskawa’s global robotics business.

This promotion recognizes Knapek’s leadership in driving the three Yaskawa Electric corporate principles of management: quality of products, improved efficiency of operation, and focus on customer satisfaction at YAI, as well as the entire YAI organization’s performance as it relates to those principles.

Knapek began his career with Magnetek Inc. in 1986. After Yaskawa acquired the Drives Division from Magnetek, he grew to take on leadership roles in several product areas. He later became responsible for the drives business in North and South America. Knapek became President and COO of Yaskawa America Inc. in March of 2011. Under his direction, Yaskawa has increased market share every year, including record-setting years in 2014 and 2015. 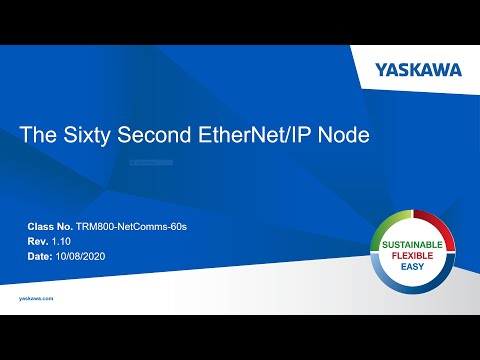 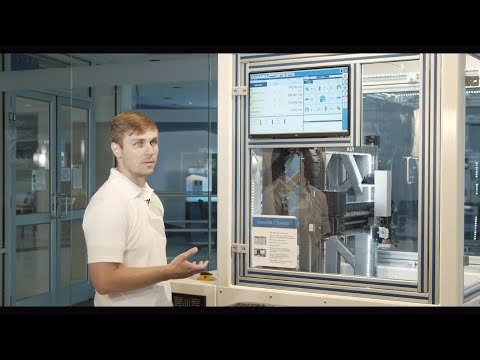 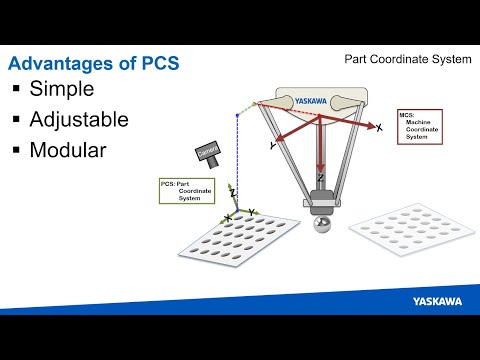 The AL8000 linear motor series from Beckhoff is based on a modular system design consisting of linear motors and magnetic plates and offers wide-ranging options in length, winding, and cooling type.
Beckhoff Automation
Nov 2nd, 2020

See what’s new with SICK at its first ever virtual press conference for PACK EXPO Connects. There will be four live demos of its intelligent sensor solutions that are helping to improve the packaging process.
SICK, Inc.
Oct 16th, 2020
More in Controls & automation

Fanuc Recognized for Efforts in Closing the Manufacturing Skills Gap

Non-Contact Sensor for Measurement of Speed and Length

The Speetec is a sensor solution for moving materials in a linear path and special processes.
SICK, Inc.
Oct 13th, 2020

OPC Foundation Welcomes Emerson to Its Board of Directors

The OPC Foundation announces that Emerson joined its Board of Directors. Peter Zornio, Chief Technology Officer for Emerson Automation Solutions, as named as Emerson’s representative on the Board of Directors.
Emerson
Oct 13th, 2020

Piab extends its piSOFTGRIP line with the addition of the piSOFTGRIP 30-3 vacuum-based soft gripping tool. It is designed to grip sensitive and lightweight objects of odd geometries and/or an unusual surface.
PIAB USA Inc.
Oct 12th, 2020

IDEC Corp. added EtherNet/IP communications to its MicroSmart FC6A Plus PLC that will provide more options for end users, designers, and OEMs to integrate the FC6A Plus with many types of I/O systems and intelligent automation devices.
IDEC Corporation
Oct 5th, 2020