More than 100 people attended the most recent OMAC (Open Modular Architecture Controls) meeting in Chicago during Pack Expo Intl. 2000. The meeting’s purpose: to report progress since the group’s first official meeting in March 2000, also in Chicago.

While no breakthroughs were reported, there was evidence that the four subcommittees that make up the packaging working group had begun in earnest the daunting task of simplifying motion control in packaging machinery.

• controller-based systems that consist of separate physical controls such as PLCs and motion controllers; and

• drive-based systems that have programmable logic and motion capability programmed all the way down to the drive level.

Diagrams of each architecture were shown and are visible on the OMAC Web site at www.arcweb.com/omac. Martell also shared a chart comparing and contrasting the capacity and transmission speeds of a variety of PC, PLC, motion control and fieldbus networks.

Next, plans call for characterizing the packaging-specific requirements for each network.

Klöckner Bartelt’s Jim Lyons, who leads the Benefits/Results subcommittee, stipulated a goal to measure (in dollar terms, where possible) the benefits of each of the benefits (and drawbacks) of servo technology, ideally with separate measurements for end users, machinery builders and controls suppliers.

Reporting for the Education subcommittee, Maria Ferrante, PMMI’s director of technical services, issued the subcommittee’s first draft of a glossary of terms, which is also available on the OMAC Web site. First comment period deadline is January 8, 2001.

Although turnout for the meeting was good, most in attendance were either machinery builders or controls suppliers. Indeed, subcommittee leaders stressed the need for greater input from end-users (packagers) to accelerate the group’s work.

All presentations were expected to be posted on the OMAC Web site.

The next meeting of the packaging working group will be held at the Rosen Centre Hotel in Orlando, FL, Feb. 20, 2001.

Part two of this report will include the results of an OMAC packaging survey, along with the meeting’s question-and-answer session. 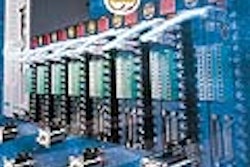 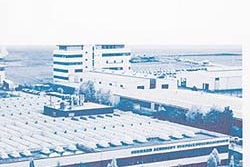 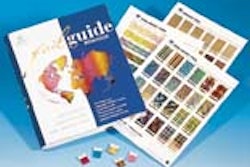