The E-flute corrugated container's outer C1S 12-pt SBS liner is offset-printed in six colors plus two coats of UV varnish. That's done by printers in the U.S. and Europe.

The green orb or "jewel," the package's single most dramatic feature, was borrowed from a feature on the console itself. The jewel has a 3-D feel appearance from spot varnish applied over the printed orb that helps to highlight it. It is largest on the box's 15''-wide front panel—a dimension that enables the boxes to be displayed three-across on a standard 48''-wide retail shelf. Besides the main panel, the jewel appears on three other facings, including the bottom, where it is proportional to the panel dimension.

Microsoft's Justin Kirby, the lead marketing manager for Xbox, tells Packaging World that the "'Jewel on Black' creates an unmistakable look at retail with a dominating shelf presence. The unified flood of green and black at retail has overpowered our competitors." (See "Design goals" sidebar.)

Inside, the components include the bagged literature, controller, and console protected by expanded polystyrene end caps. (See "Protective details" sidebar.) "We felt the box and cushioning gave us the best combination of graphics presentation and strength at an affordable cost," sums Kirby.

SBI’s effort was so well received by Microsoft that the company has used it as the basis for efforts beyond packaging to include peripheral and software packaging, point of purchase displays and advertising. "That further strengthens our brand equity and presence in stores," asserts Kirby." SBI account director Phil Mascher, adds, "Packaging design can influence the creation of a brand in its entirety, including communications and advertising."

Xbox debuted November 15 at more than 15ꯠ retail locations nationwide where it sells for $299.

See the sidebar that goes with this story: Design goals

See the sidebar that goes with this story: Protective details 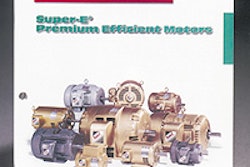 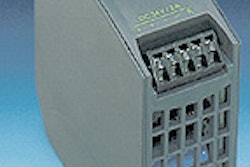 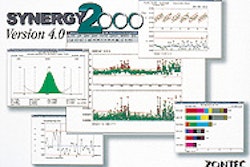 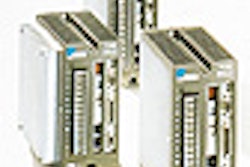