Ken Ryan, director of the Center of Automation and Control at Alexandria Technical College (www.camc-online.org), Alexandria, MN, says it is finding there’s a need for upskilling in all the sectors it is involved with.

"A lot has to do with the amount of technology that’s being introduced at all levels, with end users having to adjust to the influx of new technology on equipment they use," he says. "Everyone feels his own pain, but this concern is emblematic of how packaging machinery has evolved into Generation 3 or 4.

"End users expect some of that to be taken care of by the original equipment manufacturers: implement the technology in a way so that it doesn’t become a burden to us."

He feels that one thing that new technology has achieved is to unburden troubleshooting. "Machinery is more self-diagnostic, more self-reporting, which really takes the burden from end users to upskill their technicians to handle that workload."

Ryan has advice about upskilling: Avoid it as best as you can. And he sees standards as a major route to doing that.

"The more you can train toward a standard, then the more the need to train toward the next bright idea diminishes because you have technicians with core competencies who don’t have to chase proprietary technology," Ryan says. "We encourage companies to stay mainstream with their standards."

As to where things are headed, Ryan says "machinery developments from Gen 1 to Gen 3 reduced the mechanical complexity of machinery. Those same kinds of shifts applied physically will now be applied logically using object-oriented programming and through remote network connectivity. OEMs are going to make the support process for those machines simpler."

Ryan says the role for upskilling may increase or diminish, depending on how closely aligned the technology providers, OEMs, and end users become on standards. 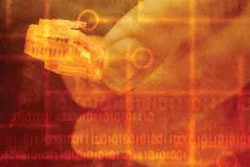 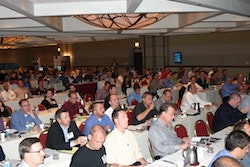 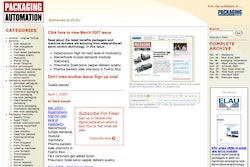