During its first board meeting of 2011 at Interpack in Dusseldorf, Germany, the World Packaging Organisation (WPO) unanimously elected Thomas L. Schneider, CPP, as WPO's new President for 2012-2014.

Schneider served on the IoPP National Board as President and Chair in 2004 and 2005 respectively. He is a member of the IoPP College of Fellows and is also an Honorary Life Member of the Institute.

Since 2004, Schneider has been an active member of WPO and served as one of its Vice Presidents for the last 2 years. Schneider worked closely with WPO's current president, Keith Pearson, to help grow WPO's membership. He has spoken at several international conferences, including one in Beijing and, most recently, in Mumbai.

In 2009, he became Vice President, Sustainability, of the newly-formed Executive Committee for WPO. Schneider also wrote two key white papers: "Packaging as a Sustainability Tool" and "The Case for Packaging."

His involvement in WPO has provided an opportunity to share his insight into the worldwide packaging community with IoPP, its board, and members.

"The opportunity to develop relationships with packaging leaders from almost 50 other countries is a special experience for me," said Schneider.  "These relationships that I have developed, with IoPP's support, provide every member of the Institute with a potential link to the latest technologies, materials, and package designs in every corner of the globe."

According to Patrick Farrey, Executive Director, IoPP, the Institute has been well-represented at WPO meetings by Schneider since 2004.

"Through his participation in WPO, we have expanded the global network of IoPP in a variety of ways," said Farrey.  "Tom was integral in executing IoPP projects such as the translation and distribution of IoPP books in Spain and Mexico, the launch of a student chapter in Beirut, Lebanon and cooperative efforts in producing a sustainable packaging conference in Hangzhou, China. We are proud of Tom's leadership and look forward to supporting him during his term as WPO President."

For the last 15 years Schneider has been President of Houston-based Industrial & Shippers Supply, a 57-year old value-added distributor of packaging and labeling systems and supplies. He also recently completed 9 years directing a package testing laboratory, also based in Houston.
Companies in this article 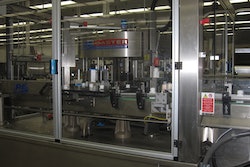 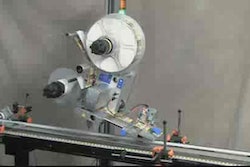 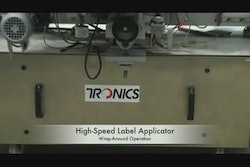 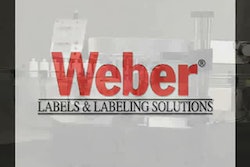