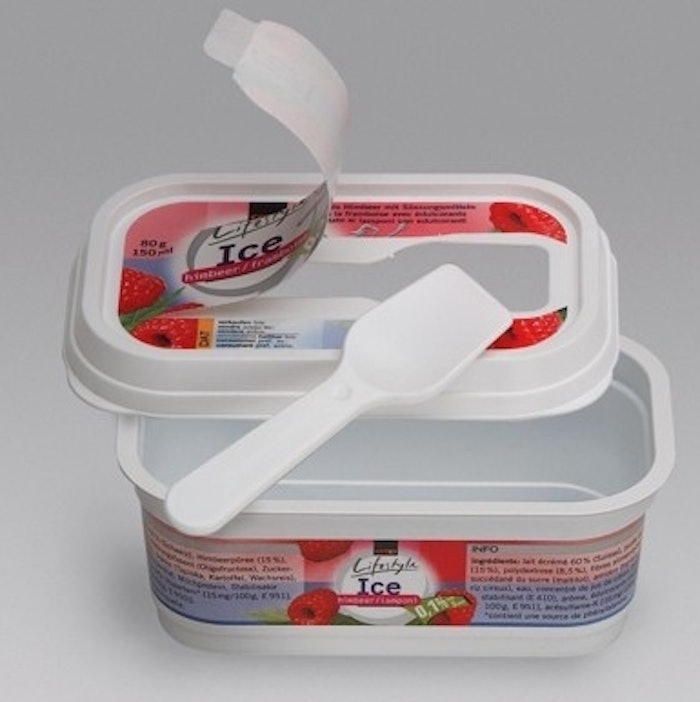 Organizing the WorldStar Packaging Competition is one of the key activities of the World Packaging Organisation (WPO, www.worldpackaging.org) to help promote packaging worldwide.

The WorldStars reward only packages having already won recognition in a national competition, such as the AmeriStars, managed by the Institute of Packaging Professionals(www.iopp.org) in the U.S. WorldStar 2007 attracted 291 entries from 32 countries. Of these, 166 were selected as WorldStar winners. Six of the entries were also nominated for the “best-of-the best” President’s Award.

This year, the judging was held in Athens in October. The jury consisted of 25 WPO representatives and one representative from the International Packaging Press Organisation (IPPO).

The most rewarded countries were China, Japan and South Africa, with 14 WPO awards each, followed by Germany and the U.S. with 13 awards each, and Brazil with 12. Japan took the lion’s share in the electronics category, where it won six awards.

A complete listing of winners from Austria to Zimbabwe can be found as a PDF document at the WPO site or directly by clicking here.

Some 126 companies won 166 WPO Awards, including a number with several. The most prolific winners were the DS Smith Group, which received five awards, Peterson Emballasje in Norway with five awards, and SCA Packaging Group with five awards. The biggest U.S. winner was The Estee Lauder Companies, with four awards.

Six WorldStar winners (see below) were also selected as 2007 nominees for the President’s Award. Three President’s Awards will be presented in Gold, Silver, and Bronze levels. These will be announced and awarded by Keith Pearson, WPO President, in Accra, Ghana, May 21, 2008. All 2008 WorldStar entries have to be submitted before Sept. 10, 2008, to the WPO office.

WorldStar winners nominated for the President's Award 2007 are the following:

The Bonté polypropylene “pot” is designed for high marketing value and customer convenience. The pot resists a hot filling temperature 65ºC and features by an in-mold label made from PP for easier recycling. The special PP lid contains an integrated spoon-knife. A self-adhesive PP label protects the spoon until use.
Greiner Packaging, Czech Republic. E-mail: p.simek@greiner-gpi.com

The Heineken 10-L beer keg with a Heineken-patented, integrated pressure system permits beer to stay fresh for 30 days after opening. This Keg is codeveloped by Impress and Heineken. The TenCan can be used in a draught beer installation, called Xtreme Draught, developed by Heineken. The special task for this keg is a pressure resistance at a minimum of 5 bar pressure, or about 72 lb/sq in. This is reached by a special shaping of the keg's top and bottom and a shaped body with an extreme expanding rate.
Impress Metal Packaging, France. E-mail: isabelle.renault@fr.imp-group.com

The Vaso Desechable con Cuchara Rotatoria aka "disposable recipient with rotary spoon" has been specially designed for the "take Hawal drinks" business. With the new design, the spoon goes through the central groove of the lid and is permitted to turn 360º, thus the liquid in the cup is completely stirred. The simple device prevents users from having to take off the lid every time they want to remove the liquid, eliminating both the loss of temperature and the annoyance.
Usefulmodels, Spain. E-mail: info@usefulmodels.com

The BURGOPAK packaging design employs a patented operating system, which presents the product in a sliding tray. It can be used for a wide range of products, including mobile phones, SIM cards and other electronic goods. The BURGOPAK offers particular advantages for pills and capsules in blister packs as it is easier to access and the user leaflet is conveniently packed with the pills. Due to the sliding mechanism, the packages are difficult to counterfeit. Sigpack Systems AG, Switzerland. E-mail: andreas.graf@sigpacksystems.com

The Duma® desiccant cap for pharmaceutical tablet containers is seen as a pioneering innovation in terms of safety and economy. Until now, the desiccant was produced separately from the closure and incorporated later as an outsourced component. Now the multifunction plastic products are produced in one single process and with an integrated desiccant. This reduces external influences and facilitates security for the pharma industry.
Gerresheimer Plastic Packaging, Denmark. E-mail: v.jacobsen@gerresheimer.com

TransPanther corrugated-board sheets are produced with one or more transponders such as an RFID tag. The sheets are then printed, die-cut, folded, and glued to finished packaging with built-in data carriers. The embedded transponders are protected against manipulation, the environment, or theft. The transponder cannot be removed without damaging the packaging, and the package design remains unaffected.
Panther Packaging GmbH & Co., Germany. E-mail: c.hilmer-brenzinger@panther-packaging.de
-Rick Lingle