“I wake up every morning hoping...hoping that RFID goes away, and then spend the rest of the day working diligently for its inevitability.” 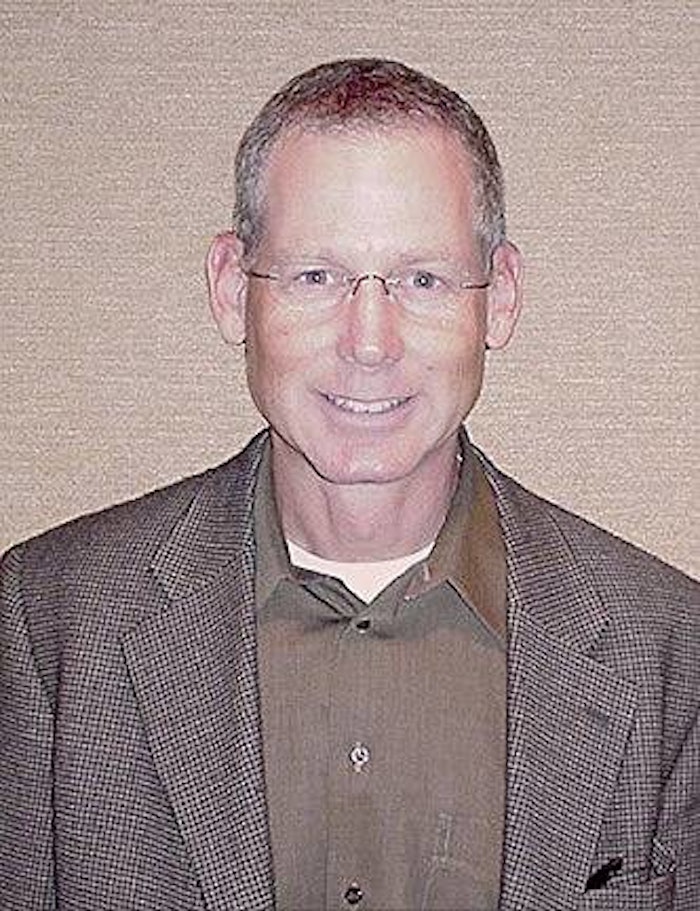 That quote from an unnamed individual flashed on the screen during a presentation by Lyle Ginsburg, a partner with management consulting firm Accenture as part of the RFID Journal Live conference April 10-12 in Chicago. And it probably sums up the experience of a large number of managers and others who are feeling the pressure from Wal-Mart, the Department of Defense and other organizations that have mandated the use of radio frequency identification, or RFID, by their suppliers.

While many suppliers have groused about the added cost imposed by the need to apply RFID tags to shipments, others not directly affected by the mandates have held back on RFID investments due to lack of an obvious business case. Yet there are a few early adopter companies—Accenture calls them “RFID leaders”—that are pushing strongly ahead with the technology and are already reporting returns on investment.

During his RFID Journal Live presentation, Ginsburg provided an early glimpse of some research done by his firm aimed at discovering the secrets of these RFID leaders. “We did this not to try and put a happy face on the market, but because we want everybody to learn from what these people have to say,” Ginsburg told the audience.

The research consisted of 30 interviews conducted between January and March this year. Ginsburg didn’t identify the companies surveyed, but said they are largely firms that have been active and visible in the RFID arena. The survey results are still being analyzed, and the final report will be available later, he indicated. But Ginsburg provided the conference audience with various “nuggets” taken from the research.

Despite the perception by some that the RFID market is “logjammed,” the survey respondents see laudable progress. “They think the market is evolving rapidly. You hear comments from this group like, ‘The (RFID) reader I bought this year is easily 10 times better than the reader I bought last year,’ ” Ginsburg noted.

Another common survey theme was that RFID leaders are not stopped by the inevitable barriers that arise. Ginsburg cited one example of a company that overcame an RFID tag reading problem by applying weather stripping to the metal containers to which the tags were being attached. The material provided enough of a buffer from the metal, which was causing interference, that the tags became readable. “Maybe that’s not a long term solution, but they found a way,” Ginsburg said.

Ginsburg cited several “best practices” recommendations that were made by the survey respondents.

As with many business projects, executive sponsorship of an RFID initiative is key. And the respondents offered many suggestions on how to achieve that, ranging from a series of presentations to using walk throughs, dramatizations, and videos—whatever is most appropriate to get executives to understand the RFID proposition and get on board, Ginsburg said. Cross-functional teams were also seen as key to the success of any RFID effort.

Respondents also recommended not going it alone on an RFID project. “Find a trading partner and do this together, because that’s going to get you much more real-world experience than just going off into your own labs,” as Ginsburg put it. Initial implementations should be broad in scope, and companies should expect to encounter hurdles. “If anybody promises you a shrink-wrapped solution, run as fast as you can,” Ginsburg quipped. Companies should also look to make progress through a series of small wins, and not try to bite off too much.

Success with RFID will ultimately mean taking a long term view and incorporating the technology into business processes, which will inevitably have to change. The advice of RFID leaders is that “compliance alone is a losing proposition,” said Ginsburg. “If you play a wait-and-see game and you let this market get too far ahead of you, you could be in trouble.”

For those in the audience who may still have been hopeful that RFID might just “go away,” Ginsburg offered some perspective. If the prognostications of all of the many analyst reports on the RFID market are averaged, he said, and then halved with an eye toward conservatism, the numbers still say that the market will grow by 40 percent annually over the next couple of years.

“The reality is, this thing is moving. It’s unstoppable. It is continuing to grow every day, no matter how conservative you are with the numbers,” Ginsburg advised. “So take the clues for what they are, and apply that to your plans.”

This article appeared in the May issue of Automation World magazine, a sister publication, and was written by managing editor Wes Iversen.