The Institute of Packaging Professionals’ Wisconsin Chapter meeting in February informed attendees that RFID’s potential is enormous, but it’s not likely a packaging panacea.

“RFBS?” That was an acronym coined by one of the speakers at a recent “RFID Technology Overview” meeting to describe some of the hyperbole surrounding radio frequency identification devices. Make no mistake, though, despite the hype, the potential capital outlays and the challenges the technology may present, the use of RFID in packaging could be profound.

That was the overriding message at a February 9 IoPP Wisconsin Chapter meeting in Racine, WI, co-sponsored with the University of Wisconsin-Stout Consortium. Appropriately, the event was held at S.C. Johnson’s Golden Rondelle Theater, a futuristic-shaped structure affectionately deemed the “golden spaceship” during welcoming statements by S.C. Johnson’s Jeff Corbat. Although the well-known consumer products company didn’t discuss its packaging or RFID plans in any detail, the afternoon event included the following presentations: 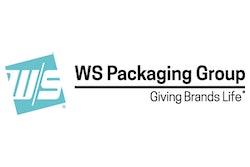 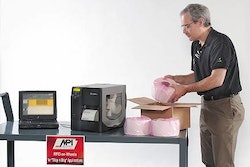 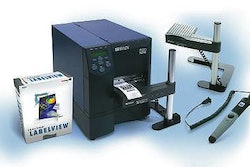 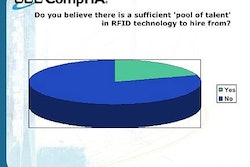