U.S. food manufacturers are encouraging a harmonized policy between the two nations to eliminate differences in labeling requirements. In comments to Health Canada, the National Food Processors Assn. identified specific problems with the proposed amendments and urged Canada to take greater steps toward harmonization. Among these problems were the following: • Trans fat labeling. FDA would combine the amounts of trans fat and saturated fat and indicate the combined amount under trans fat in a footnote, whereas Canada has proposed a separate line for trans fat, as well as a combined Daily Value for saturated fat plus trans fat. • Dietary Reference Values. The National Academy of Sciences is now working to establish DRVs for both countries. Meanwhile, Canada’s current Recommended Daily Intakes for minerals and vitamins are significantly different from those of the United States. • Cholesterol. The United States would require both the quantitative amount and the percentage of daily value in the cholesterol declaration. Canada would require only the amount. • Foods intended for manufacturing and food service. NFPA does not agree with the Canadian proposal that a Nutrition Facts table should be required for foods that are not intended for distribution to consumers. • Shortened presentation. The United States allows a shortened format whereby mandatory nutrients present in an amount that could be declared as zero may be listed in a footnote. Only total fat, sodium, total carbohydrate, and protein may not be declared in this way. Canada has no such option. • Serving sizes. While serving sizes in many product categories are reasonably consistent, there are some significant discrepancies that are of concern to U.S. companies. NFPA also expressed concern with several specific areas of inconsistency in nutrient content claims and health claims permitted on labels. It urged Health Canada to reconsider its proposals to bring them more in line with FDA regulations.

Trans fat labeling The Office of Management and Budget took the unprecedented step of urging the FDA to move ahead on requiring disclosure of trans fatty acids in the nutrition panel on food labels. OMB noted this is the first time it “has publicly used its analytic [sic] resources to encourage new regulatory actions as opposed to reviewing decisions initiated by agencies.” Trans fat is believed to increase the risk of coronary heart disease. OMB’s Office of Information and Regulatory Affairs sent a letter to the agency designed, said OIRA’s head John Graham, to call “agency and public attention to important issues that warrant consideration and action.” The letter has no legal force. OMB’s action came as a surprise, especially because Graham had been criticized by some during his confirmation hearings for being against government regulations. Scientific and environmental groups expressed mixed feelings about OMB’s actions, supporting the trans fat labeling requirement but wary of the attempt to have executive-branch policy judgments be substituted for the expertise of a regulatory agency. 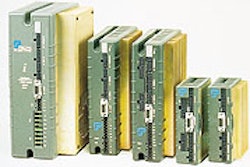 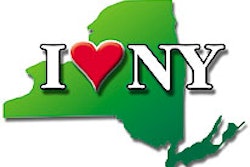 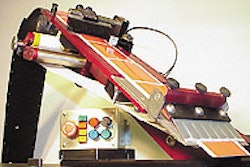 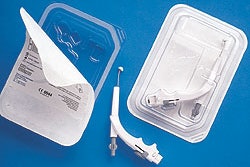