The U.S. Dept. of Agriculture (USDA) issued its long-awaited proposal for national standards on organic foods on March 7. Outlawed for foods bearing the “organic” label are use of genetic engineering, sewage sludge, irradiation and antibiotics in organic livestock production. 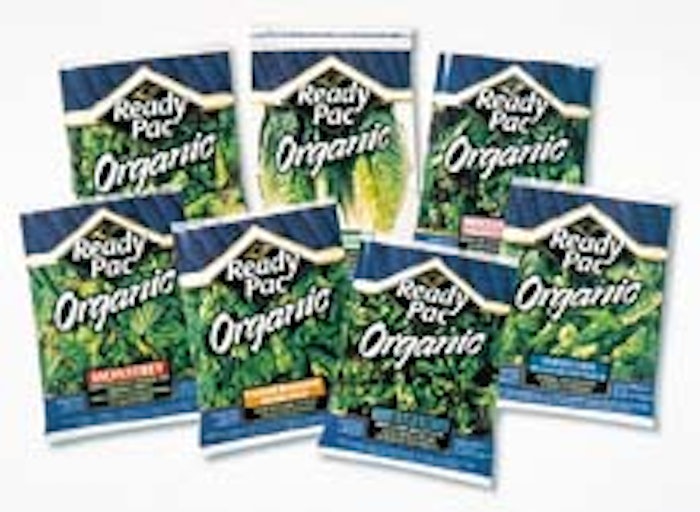 The Organic Trade Assn. expressed cautious optimism about the proposed rule, noting that some of the requirements may prove to be a challenge for the industry. It plans to submit comments during the 90-day comment period.

The National Food Processors Assn. (NFPA) took a slap at the proposed regulations saying they “would be stronger if they reflected sound science, rather than popular opinion.” Biotech foods and irradiated foods should not be prohibited from being labeled organic because there is no scientifically supportable reason to exclude them, NFPA says. USDA has limited the tools available to organic farmers to enhance the safety and quality of their products. The association supports a national standard for organic, but says it is important that consumers understand that the organic label does not mean the products are safer or more nutritious.