The American Frozen Food Institute (AFFI) scored a major victory when an amendment requiring front panel country-of-origin labeling on frozen produce was dropped before being included in the Senate's FY '99 Agriculture Appropriations bill. 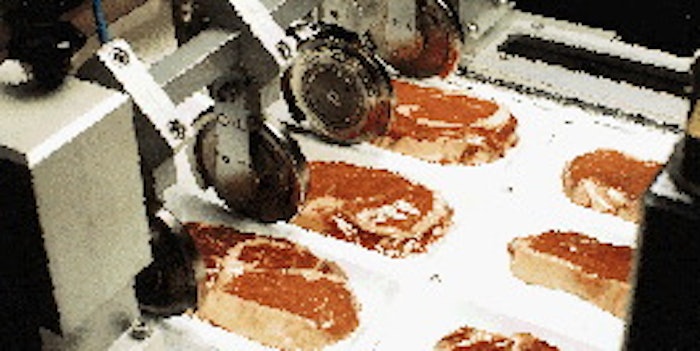 Senators accepted AFFI's claims that such labeling was unnecessary, would increase costs for industry and consumers, and might invite retaliation from U.S. trading partners. The Senate bill did, however, include two other amendments which require country-of-origin labeling for imported muscle cuts of beef and lamb, ground beef and lamb, and processed beef and lamb products and for imported produce. Neither of these two amendments was included in the House Agriculture Appropriations bill. A conference committee will decide the country-of-origin labeling issues. AFFI continues to lobby strenuously against what it called the "unprecedented and ill-conceived" meat labeling requirements. Processors that produce frozen dinners and entrees would face new and burdensome labeling requirements, AFFI said in a letter to selected members of Congress and Administration officials. In addition, such labeling requirements conflict with marking practices established under tariff laws and violate U.S. commitments to its trading partners made in the Uruguay Round of GATT (General Agreement on Tariffs and Trade).