The man who changed the face of food package labels is leaving the Food and Drug Administration, and Congress and industry are waiting to see who is named to succeed Dr.

David Kessler. Kessler won both praise and criticism for his activist stance and his focus on major policy initiatives. His administration achieved the sweeping food labeling regulations and the new tobacco regulations that are now being challenged in court. Kessler saw food and pharmaceutical packaging as an important vehicle for conveying information to consumers. During his six-year tenure, a variety of labeling regulations were issued, dictating how and what type information should appear on packages. Kessler also was credited with a science-based approach that, among other things, streamlined the approval process for food-contact packaging, supported the replacement of the Delaney Clause with a negligible risk standard, and examined the way ingredients may be identified on packages. Kessler was not popular with some members of Congress and business leaders who want to reform the federal regulatory system. FDA reform is high on their agenda, and the nominee to succeed Kessler is bound to face a tough confirmation hearing. Insiders say some powerful members of Congress are demanding the new administrator come from outside FDA and be more responsive to Congressional concerns. The nominee is expected to concentrate on internal agency operations rather than the broad policy initiatives favored by Kessler. Brian Folkerts, vice president of government affairs for the National Food Processors Assn., said his members want the nominee to base the agency's agenda on science rather than politics, to have an open mind toward varying viewpoints and to take business interests into account when considering additional, costly regulations. 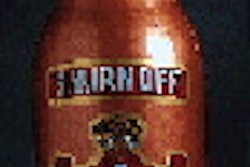 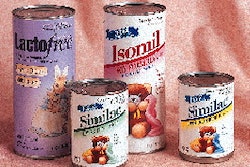 Infant formula GMPs could be something to cry about 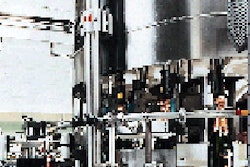