Shoppers have strong views on packaging

The government appears to have been right on target in its effort to provide Americans with more nutrition information by requiring nutrition labels on packaged foods.

According to a new survey conducted by Peter D. Hart Research Associates, Inc., for the Grocery Manufacturers of America (GMA), three-fourths of shoppers consult the nutrition label all or most of the time before purchasing a food product they have never tried before. The revised nutrition panels mandated by the Nutrition Labeling and Education Act, which have been on packages for the past year, are "easier to understand," according to 63% of respondents. Shoppers expressed high levels of confidence in national brand packaged foods. Seventy-two percent said they are completely or mostly confident that these foods are safe. In a change from a similar survey done three years ago, nearly half the shoppers (48%) believe the primary responsibility for the safety of packaged food belongs to manufacturers, with 28% believing it is the responsibility of the federal government. In '92, 35% said it was the manufacturers' responsibility and 43% said it was the federal government's. At the same time, 70% of consumers support a national system of regulating the safety of packaged food. There is little support for giving states authority for establishing their own systems. Asked to grade the national brand packaged food industry on selected qualities, consumers gave the worst grades to providing food in environmentally responsible packaging. Fifty-five percent of shoppers gave the industry an A or B, 30% graded it C or D, and 11% gave the industry a failing grade in this area. In factors important in deciding what food and groceries to buy, environmentally responsible packaging ranked behind taste, nutrition and price, but ahead of ease of preparation and convenient packaging. It is an important factor to 56% of shoppers. Convenient packaging, which was last among all factors, was important to 40% of shoppers. Recycling remains popular. Seventy-three percent of those surveyed said they recycle at least some of the packaging from food and household, health and cosmetic products. Twenty-four percent recycle "almost all of it," 21% recycle "most of it," and 28% recycle "some of it." 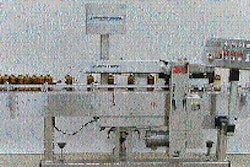 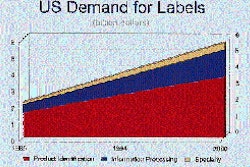 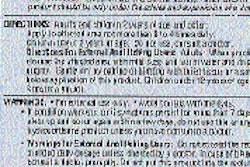