The January 2009 e-Pedigree deadline set by California may have been pushed back two years, but that didn’t stop Biogen Idec from forging ahead with a solution. 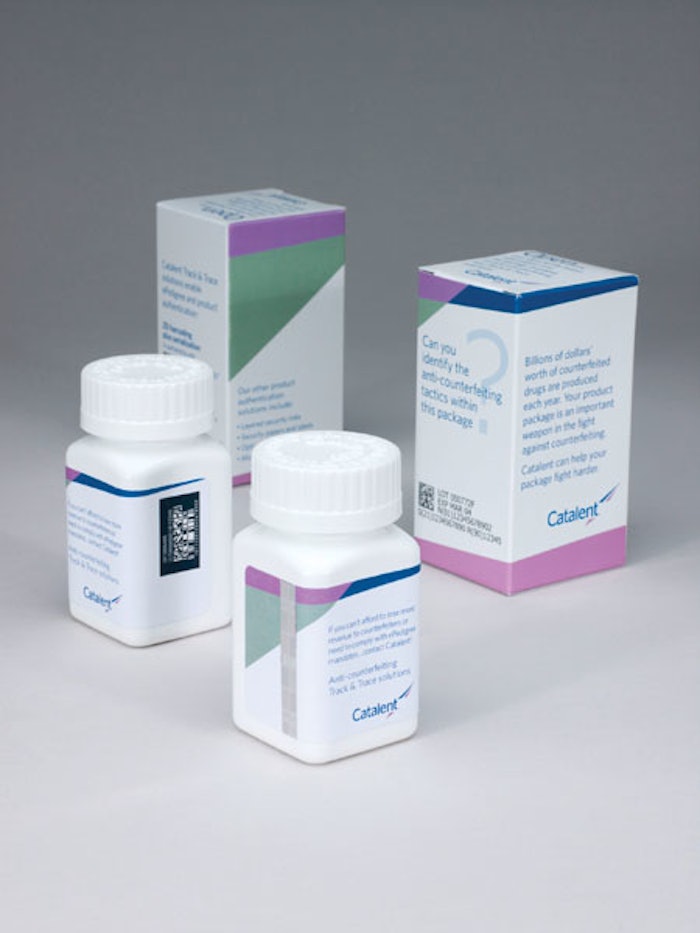