Higher frequency of RFID ahead (sidebar) 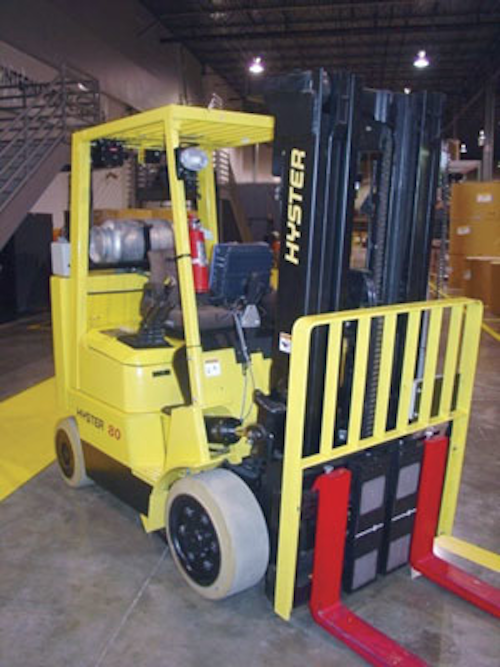 Another growth area is in forklift and clamp-truck mounted RFID readers-antennas. “We’ve needed those for some time,” says consultant Louis Sirico. “You can identify what load is read and where it is in the warehouse. You don’t need numbers of stationary reader portals—fewer read points translates to quicker payback.”

Thomas Ryan, principal, TKR Consulting Associates, says “Handheld and lift truck-mounted devices can augment existing bar-code scanners as a part of the RF terminal network for goods within the warehouse.”

A 2005 report from ABI Research detailed how companies are looking at reducing repetitive tasks in order to reduce costs by equipping forklifts with RFID in smaller end-user environments. Says Erik Michielsen, director of RFID at ABI Research, “Given that networking, power, and packaging issues are properly addressed for specific end-user environments, RFID-enabled forklifts offer an opportunity to reduce investment in reader infrastructure without compromising capability.”

See the story that goes with this sidebar: Higher frequency of RFID ahead