The initial mass-market application of an innovative pressurized dispensing system permits Gillette to offer a shave gel in a plastic container for the first time. 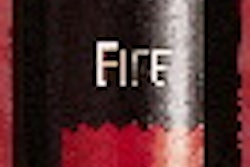 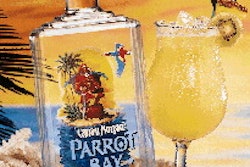 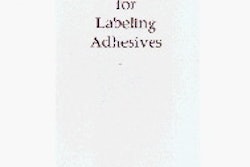 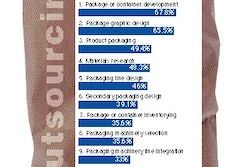