The FDA wants to make it easier for food packs to carry health and nutrition statements. Meanwhile, industry continues to press for even greater latitude for claims. 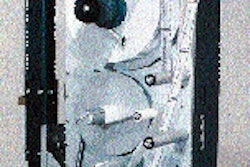 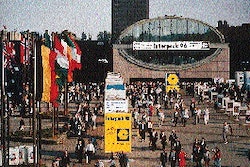 interpack 96: more reasons than ever to go 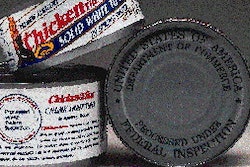 Chicken of the Sea passes muster