How can you achieve extreme productivity without feeling so overworked and overwhelmed? Here are seven stellar suggestions from people who know. 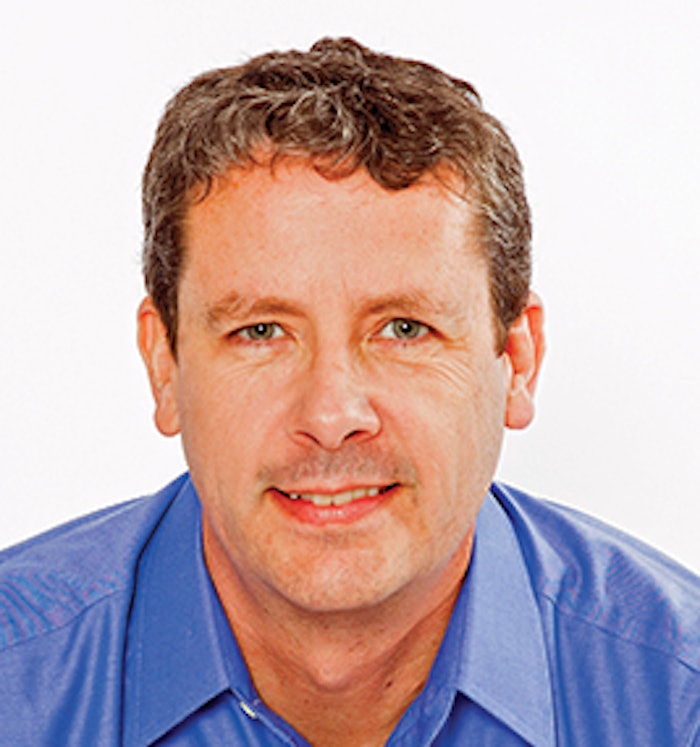 I had the pleasure of talking about productivity recently as a keynote speaker at the 2016 Executive Leadership Conference put on by PMMI, The Association for Packaging and Processing Technologies, in Scottsdale, AZ.

Too much work and not enough time is a productivity problem almost all of us face. In a live survey of approximately 200 executives at the conference, 17 percent indicated they were working between 60 and 70 hours a week, and another 17 percent are working between 50 and 60 hours. In addition to the sheer volume of work, 75 percent of conference attendees identified got-a-minute meetings and email as the two biggest obstacles to productivity.

To discover the secret to extreme productivity, I recently interviewed more than 200 ultra-productive people including seven billionaires, 13 Olympians, 20 straight-A students and more than 200 successful CEOs and entrepreneurs. I asked a simple, open-ended question: “What is your number one secret to productivity?” After analyzing all of their responses, several key themes emerged.

SECRET #1: They don’t use to-do lists.
Throw away your to-do list. Instead, schedule everything on your calendar. It turns out only 41 percent of items on to-do lists are ever actually done according to research by iDoneThis. And all those undone items lead to stress and insomnia because of the Zeigarnik effect—the psychological phenomenon where things weigh on our mind if we don’t have a plan to complete them. Highly productive people put everything on their calendar and then work and live from that calendar. “Use a calendar and schedule your entire day into 15-minute blocks. It sounds like a pain, but this will set you up in the 95th percentile,” advises the co-founder of The Art of Charm, Jordan Harbinger.

SECRET #2: They focus only on one thing.
Ultra-productive people know their Most Important Task (MIT) and work on it for one to two hours each morning, without interruptions. Tom Ziglar, CEO of Ziglar Inc., put it this way: “Invest the first part of your day working on your number one priority that will help build your business.” What task will have the biggest impact on reaching your goal? What accomplishment will get you promoted at work?

SECRET #3: They avoid meetings at all costs.
When I asked Mark Cuban to give me his best productivity advice, he quickly responded, “Never take meetings unless someone is writing a check.” Meetings are notorious time killers. They start late, have the wrong people in them, meander in their topics and run long. You should get out of meetings whenever you can, hold fewer of them yourself, and if you do run a meeting, keep it short.

SECRET #4: They process email only a few times a day.
Ultra-productive people don’t “check” email throughout the day. They don’t respond to each vibration or ding to see who has intruded into their inbox. Instead, like everything else, they schedule a time to process their email quickly and efficiently. For some that’s only once a day; for me, it’s morning, noon and night.

SECRET #5: They theme days of the week.
Highly successful people often theme days of the week to focus on major areas. For decades, I’ve used “Mondays for Meetings” and make sure I’m doing one-on-one check-ins with each direct report. My Friday afternoons are themed around financials and general administrative items that I want to clean up before the new week starts. I’ve previously written about Jack Dorsey’s work themes, which enable him to run two companies at once (Twitter and Square). Batch your work to maximize your efficiency and effectiveness.

SECRET #6: They practice a consistent morning routine.
My single greatest surprise while interviewing more than 200 highly successful people was how many of them wanted to share their morning ritual with me. Hal Elrod, author of The Miracle Morning, told me, “While most people focus on ‘doing’ more to achieve more, The Miracle Morning is about focusing on ‘becoming’ more so that you can start doing less to achieve more.” While I heard about a wide variety of habits, most people I interviewed nurtured their body in the morning with water, a healthy breakfast, and light exercise. They nurtured their mind with meditation or prayer, inspirational reading, and journaling.

SECRET #7: Energy is everything.
You can’t make more minutes in the day, but you can increase your energy which will increase your attention, focus, decision making, and overall productivity. Highly successful people don’t skip meals, sleep, or breaks in the pursuit of more, more, more. Instead, they view food as fuel, sleep as recovery and pulse and pause with “work sprints.”

Tying i all together
You might not be an entrepreneur, Olympian, or CEO—or even want to be—but their secrets just might help you to get more done in less time, and help you to stop feeling so overworked and overwhelmed. Remember, there are only 1440 minutes in each day. Be mindful of how valuable those minutes are, and allocate them accordingly.

Kevin Kruse is the author of the bestselling book 15 Secrets Successful People Know About Time Management.