From pizza purveyor to global supplier of compostable packaging

Headquartered in Mountain View, CA, Zume was launched five years ago as a pizza company. Now it has developed a whole new breed of compostable packaging for the packaging market at large. 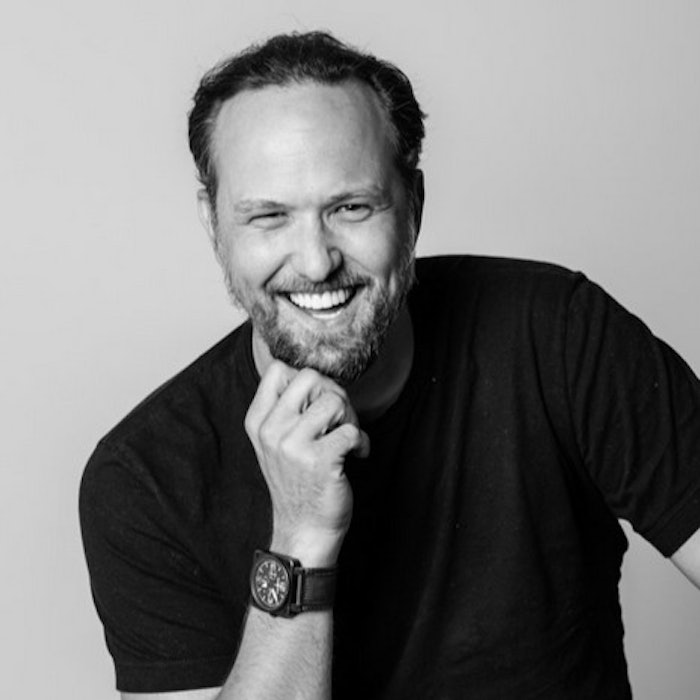 Our conversation with Zume CEO Alex Garden began in this editorial column, and it continues here.

• When you burst on the scene it was as a pizza company that happened to have an unusually sustainable package. What are you now?

We’re what we always planned to be: a supplier of packaging materials. But we understood from the beginning that all the technologies that we had in mind had to be carefully and painstakingly tested over time under production conditions. So we founded Zume Pizza as our reference customer. And for the last four years, we’ve been serving hundreds of thousands of pizza orders to customers. We’ve been hearing from them, understanding what’s working and not working. We’ve been testing and fine-tuning all of our approaches, including our packaging. We also took all of the learnings and wove them into the products we now offer to the market. Zume has always been a company that is looking to completely reboot the global food supply and production and packaging system. We see sustainability and the opportunity to feed the entire world in a sustainable manner as our core mission. Zume Pizza was our testing ground, and it continues to be a very important part of our business.

• Tell us more about Pivot Packaging and your recent acquisition of that company.

Pivot Packaging was a company founded by folks who came from the plastics thermoforming business. And they saw a market capable of producing beautiful, functional, and appealing containers, but the environmental consequences were increasingly catastrophic. So they set out to bring the technology of plastic thermoforming into the molded pulp forming business. What they quickly realized, of course, is that there was no equipment off the shelf that could manufacture complex molded fiber parts at a price that would be competitive with plastics. So they spent a number of years working on that challenge, and ultimately they came up with an entirely new technology that we call Flexible Manufacturing Cell, or FMC. It’s a radical departure from the typical approach to molded pulp forming. To make a long story short, we started working with Pivot Packaging first as a vendor helping us with our Pizza Pod and we got along with them so well that we acquired them, and now Zume and Pivot are one.

• Will it always be molded pulp that you focus on?

Yes. We see an opportunity to replace billions of units, tens of billions of units, of single-use plastic food packaging that’s headed for the landfill with fully compostable molded pulp alternatives. But in the process of doing that, we don’t want brand owners to have to make compromises on the aesthetics or have them pay an exorbitant upcharge. The idea is to produce beautiful, functional, compostable molded pulp containers at or below the price of plastics.

• Where is the biomass sourced?

As you look around the world, biomass varies an awful lot by market. In the U.S., sugar cane bagasse comes primarily from the Southeastern United States and to a lesser extent from Texas. But obviously there are prodigious amounts of it in places like China, Southeast Asia, and Latin America.

• What about the pulping equipment? Is that something that Pivot Packaging developed on its own?

In molded pulp production, much like in plastics, it’s really a system you’re looking at. You have to view it from the input of the biomass through the pulping and then ultimately right on through to the forming process. So yes, Pivot was responsible for a lot of the pulping technology. The FMCs were designed from the outset to work with a specific type of pulping equipment, the goal being the fastest cycle times and the highest quality. So Pivot’s been working with a variety of pulping equipment manufacturers. That work continues today, much of it aimed at addressing this trade-off that producers of molded pulp packaging have had to accept over the years: If they wanted high throughput, the parts had to be very simple, and if they wanted more complex parts, it came at the cost of throughput. And low throughput means higher cost. Our FMC technology is the first to break the throughput/complexity trade-off. At the moment, we operate roughly three times faster than the fastest equipment for complex molded pulp parts in the world. We’ll be making some announcements later this year about plans to improve that considerably.

• When it came to forming equipment, did Pivot Packaging get it off the shelf from an OEM?

The forming machines might have started as off-the-shelf systems, but we worked with the OEMs to modify them considerably. We took a similar approach to hot presses, trimmers, printers, and so on. Getting back to the forming technology, if you look at how molded pulp is typically formed it’s an iterative process. You do the first step, then the second, then the third, and so on. Our FMCs are arranged in a way that lets manufacturing steps occur simultaneously. That’s a big part of our ability to reduce the amount of time it takes to produce parts.

• Are there limitations to depth of draw?

Well, at some point the laws of physics intervene. But we’re already able to do depths that are significantly deeper than what’s currently in the market. It’s not just depth of draw but also the draft angles and the complexity of the parts where we’ve made strides.

• I see that Zume is protecting the precise details of this innovation with what it describes as an “aggressive and international IP strategy.” But can I ask if the grease resistance comes by way of an additive or a coating?

I can say it’s not a coating. It’s a combination of fiber slurry technology and the amount of pressure we use as well as the temperatures at which we do the forming. What’s exciting is that we are continuing to revise and improve all of this by increasing the number of cavities and improving yield.

• How soon might a container be used commercially in a fast-food outlet? And does this packaging format have applications outside of foodservice?

We’re already working with a major airline I can’t identify at this point, and the pipeline of interested customers is full. We have our 70,000 square-foot manufacturing plant in Camarillo, CA, online now and cutting parts. And we have plans for additional plants globally. As for applications outside of foodservice, why not? Anyplace where single-use plastics are being used for food packaging is an opportunity for us.

• Help me visualize the life cycle of this container.

This will depend a good deal on the municipality and its infrastructure, but we see it going into one of three channels. Our preference would be that it goes into a municipal composting facility. We have full ASTM certification for compostability, including the inks we use, any labels that are involved, and the adhesives. A second channel would be the paper recycle stream. And then, worst case scenario, if it goes into the landfill, over time it will turn into compost.

• As far as municipal composting facilities are concerned, I’m sure I don’t have to remind you that there are precious few in the U.S.

True, and that’s why we’re doing everything we can to push their development. The good news is that interest in such facilities is growing.

• How has Zume Pizza done? I don’t see it in my Chicagoland market.

Zume operates in Northern California, and the reason that we haven’t scaled up that business is because our fundamental focus is building this global sustainability company that works with businesses around the world to give them better tools and technologies to allow them to meet a higher sustainability standard. So we’ve grown Zume Pizza to a size that’s large enough so that we can continue learning from it. But our goal as a company is to reboot the global food packaging system. That’s what the majority of the 500 or so people working here are focused on. Having said that, the pizza business will go on. We like to say that pizza is our beating heart.