Two new reports from the Plastics Division of the American Chemistry Council indicate that U.S. recycling of rigid plastics and film each jumped 10% in 2016. 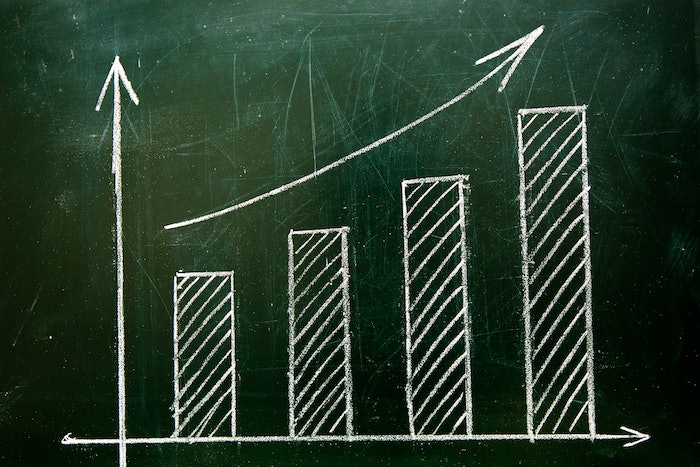 The reports also indicated dramatic long-term growth in both plastics recycling categories. The volume of rigid plastics collected for recycling in 2016 is nearly 4.5-times greater than the volume collected in the 2007 inaugural report. Additionally, plastic film recycling has grown for 12 consecutive years and has more than doubled since 2005 when the first report was compiled.

“We are pleased to see the increase in plastic film and rigid plastics recycling in 2016 and the dramatic growth over the last decade,” says Steve Russell, Vice President of ACC’s Plastics Division. “America’s plastic makers are committed to supporting plastics recycling growth through improved infrastructure and education, and believe that these efforts will continue to support the industry in future years.”

“From investments in recycling facilities and advanced technologies, to public commitments to use more recycled plastics in products and packaging, we see real dedication from the recyclers and end users to grow end-market opportunities for plastics recycling here in the U.S.,” says Russell.

The rigid plastics category contains food containers, caps, lids, tubs, clamshells, cups, and bulky items, such as buckets, carts, and lawn furniture, along with used commercial scrap, such as crates, battery casings, and drums. As in prior years, high-density PE and polypropylene comprised the two largest resins in this category, representing 40% and 36%, respectively, of total rigid plastics collected.

Both the film and rigids reports were based on an annual survey of reclaimers conducted by More Recycling.