Poll: Americans tend not to believe what they hear about recycling

A new survey proves that efforts by the recycling industry to fight back against common misperceptions around recycling have been successful, but more work needs to be done. 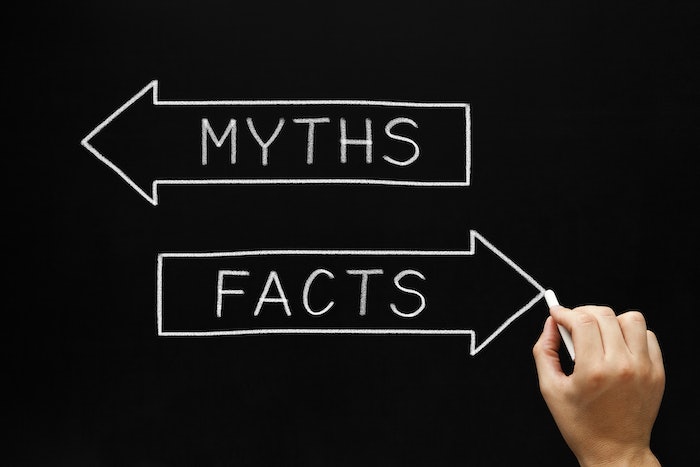 A new survey shows that U.S. adults do not accept common statements made about the recycling industry to be true.

Regardless of fact or fiction, a new survey released by the Institute of Scrap Recycling Industries (ISRI) and conducted online by Harris Poll, shows that U.S. adults do not accept common statements made about the recycling industry to be true. When presented with a series of statements, four truths and four myths, and asked if each was believable, more than half of the respondents in every case choose not to believe the statement. The true statements, however, were shown to be more believable than those that were false.

“For years the recycling industry has fought back against common public misperceptions about the value of recycling. The data from this polls shows that we have been successful in combating those myths,” says Robin Wiener, President of ISRI. “However it also shows that much more work needs to be done to educate the public on the many economic and environmental benefits recycling provides, as well as how recycling has evolved as an industry. As the ‘Voice of the Recycling Industry,’ ISRI will continue to serve as the leader in promoting the value of recycling.”

Respondents were provided with eight statements. Four of them were true statements, and four were false. For each they were asked if they believed the statement was true. The results are as follows: