Annual report on PET container recycling activity shows decrease in collection, but called a ‘positive report,’ given the global economic challenges in 2015. 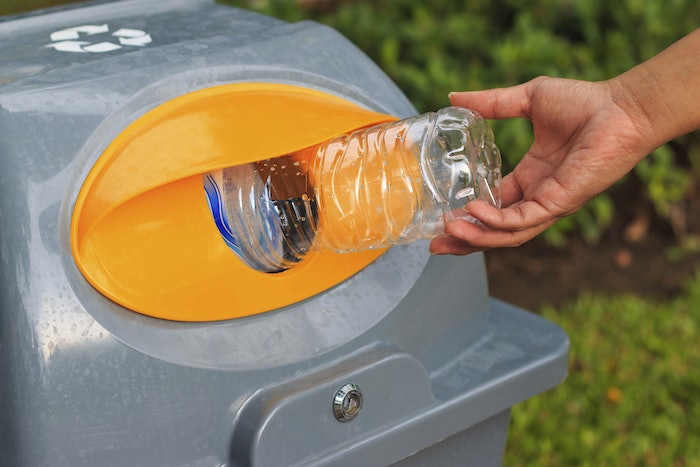 The National Association for PET Container Resources (NAPCOR) and The Association of Plastic Recyclers (APR) have released the “Report on Postconsumer PET Container Recycling Activity in 2015.” The report cites a 2015 U.S. recycling rate of 30.1% for PET bottles.The 2015 rate is down slightly from the 31% reported in 2014, reflecting a slight year-over-year decrease in U.S. PET bottle collection volumes, and an increase in the total volume of PET bottles available for recycling in the U.S.

“The PET reclaiming industry continued to sustain U.S. recycling collection programs in 2015, producing more than a billion pounds of recycled PET feedstock for domestic end markets,” says Tom Busard, NAPCOR Chairman, Chief Procurement Officer for Plastipak Packaging, Inc., and President of Clean Tech, Plastipak’s recycling affiliate. “This was no small task, given the global economic challenges we faced, including very low virgin prices and some softness in end market demand. Despite tough times, our industry held its own, as did our recycling program suppliers.”

Key packaging markets, including sheet and bottles, maintained a steady demand, while RPET use in fiber markets dropped. This reduction is likely due to low virgin resin prices and broad availability of low-cost alternative streams such as post-industrial and off-spec materials, driving more price-sensitive RPET consumers in fiber markets to other feedstocks.

“This is apositive report,” says J. Scott Saunders, APR Chairman and General Manager, KW Plastics Recycling Division. “It clearly demonstrates the strength of the plastics recycling market to maintain market share in the face of the significant global economic slowdown, coupled with the precipitous drop in virgin feedstock prices. We must continue to address key issues in the recycled PET supply chain, such as increasing quality collection, improving processing systems, and designing PET bottles for recyclability.”

Both NAPCOR and the APR continue to work to address the industry’s ongoing challenges, with particular focus on how to maximize the capture of PET from the waste stream, improve efficiency in processing and reduce non-PET contamination in recycling streams, and encourage awareness and understanding of “design for recyclability” principles. This is the eleventh year that NAPCOR and the APR have partnered to produce this report and the 21st year that it’s been issued by NAPCOR in its current format.

Based on online clicks and unique page views, we are counting down the Top 10 articles of 2021. Anne Marie Mohan's report on an ice cream application using advanced recycling comes in at #10.
Dec 24th, 2021
More in Sustainability