Scrap film is incinerated to recover 96% of available energy, equivalent to 11.1 million BTUs of natural gas. 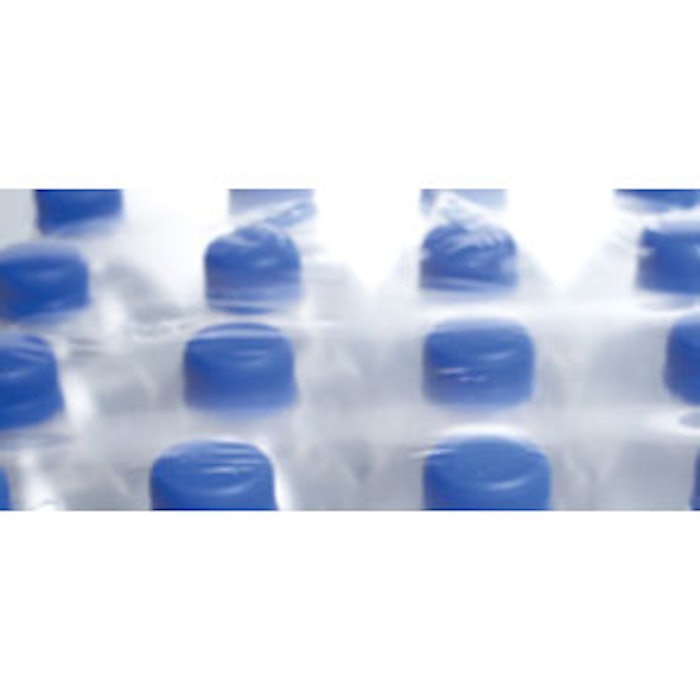 The Dow Chemical Company reports that it has successfully demonstrated the use of recycled plastic to generate energy. The successful pilot test measured how plastic that has been reused and recycled to the full extent possible can be used as fuel for an ultimate end-of-life option instead of going to a landfill for disposal.

The pilot test found that 96% of available energy was recovered after incinerating 578 pounds of used plastic in a kiln at one of Dow’s waste treatment facilities. The energy recovered was equivalent to 11.1 million BTUs of natural gas and was used as fuel for Dow’s incinerator during the test. The trial was completed in compliance with regulatory permits.

Linear low-density polyethylene scrap film generated in one of Dow’s extrusion laboratories was used in the test. The film was the same type commonly used for packaging food and consumer products. The test took place at Dow’s second-largest U.S. manufacturing location in Midland, MI. “

The purpose of the test was to collect data showing that used plastic can provide a valuable source of energy and ultimately help reduce our need for natural gas or other fossil fuels,” says Jeff Wooster, Plastics Sustainability Leader for Dow’s North American Plastics business. “The study results demonstrate that almost all of the available energy stored in used plastic can be captured and reused as opposed to being buried in a landfill.”

While most thermoplastics can be reprocessed, there currently are limited end-of-life options for certain types of used plastic packaging, such as some flexible films and containers made from a combination of materials.

“Energy recovery and chemical transformation do not replace the traditional means of recycling plastics—they extend and complement it,” Wooster explains. "The U.S. lags behind many other countries that capture trapped energy from recovered materials. Recovering embedded energy in recycled plastic is a ‘best-in-class’ approach used in Europe and other regions. Our next step is to help find a way to scale up this more sustainable practice in the United States.”

“Energy recovery is a clean, reliable, renewable source of energy having less environmental impact than many other sources of energy,” Wooster explains. “We look at this endeavor as another way in which Dow can deliver on its core value of protecting the planet—by harnessing its innovation engine to help customers, communities, and society while encouraging others to do the same.”